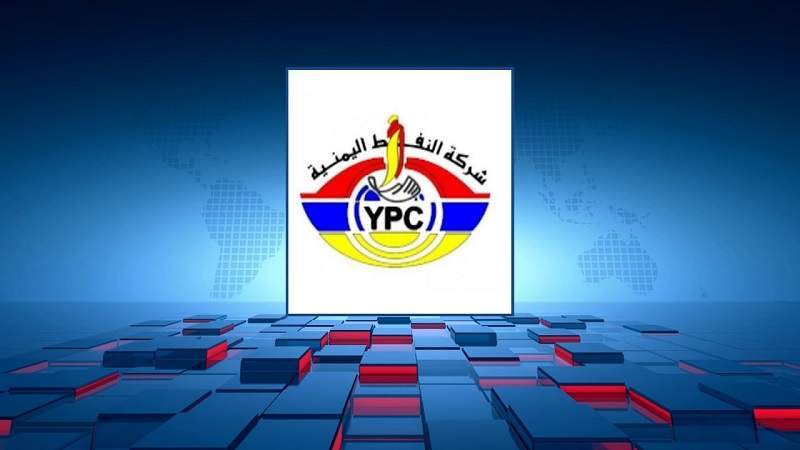 The company's official spokesman, Issam Al-Mutawakel, said, "In conjunction with the release of the two diesel tankers (Yahud and Princess Khadija), the US-led aggression continues its piracy on fuel tankers and is detaining the tanker "Kornet".

He added, "The Kornet ship, loaded with 20,000 tons of gasoline and 9,000 tons of diesel, was detained despite the UN-sponsored truce."

In early April, the UN envoy to Yemen announced a UN-sponsored humanitarian truce for a period of two months. The truce, meant to halt all military operations in the country and bring the foreign military invasion to an end, came into effect on April 2.

The deal stipulates halting offensive military operations, including cross-border attacks, and allowing fuel-laden ships to enter Yemen’s lifeline Hodeidah port and commercial flights in and out of the airport in the capital Sana’a "to predetermined destinations in the region."

Over a month has passed for the entry into effect of the humanitarian and military truce brokered by the UN, but without significant progress.

The airport is still deserted and has not received any flights, in light of the obstacles created by the coalition of aggression. The past few weeks was supposed to witness at least two commercial flights a week to and from Sana'a International Airport.