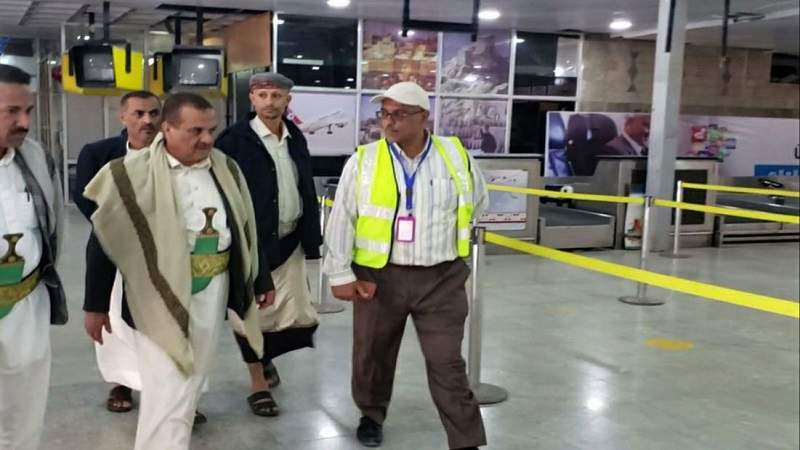 News - Yemen: The Minister of Transport reiterated the technical and professional readiness of Sana’a International Airport to receive all civil and commercial flights.

During his visit to Sanaa Airport, Minister Abdulwahab Al-Durra praised the efforts of the Civil Aviation Authority’s leadership in maintaining the airport’s technical readiness, and the development and modernization of its facilities in general, in accordance with international requirements in international airports and the Civil Aviation Organization "ICAO".

He pointed out that Sana'a Airport provides air navigation services to the aircraft of the United Nations and its affiliated organizations, and international humanitarian organizations operating in Yemen on a daily basis, with qualified Yemeni cadres.

The Minister of Transport considered his visit to the airport as a message to the world and the United Nations of the extent of Sana’a commitment to the humanitarian truce, confirming that the flights are supposed to be operated on a daily basis without any restrictions as a right to all Yemeni people.