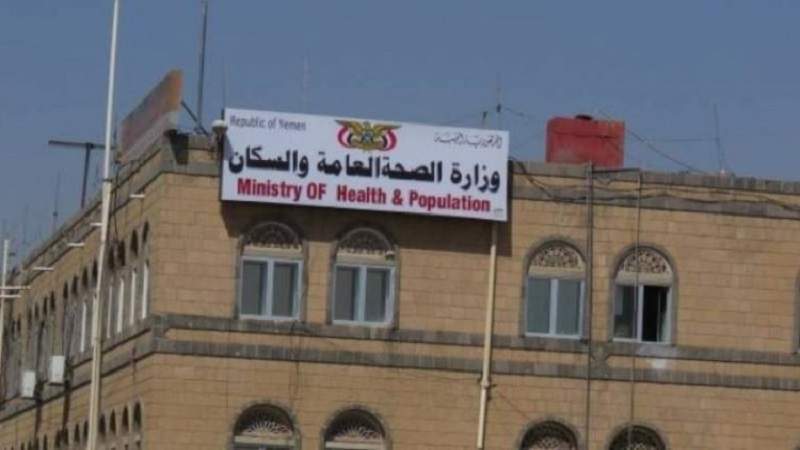 News - Yemen: The Ministry of Public Health and Population condemned the heinous crime committed by the Saudi enemy against 25 citizens in Munabbih border district, Sa’adah governorate.

The ministry stated in a statement that the seven victims died after being tortured with electricity, confirming that the death toll is preliminary.

The Ministry condemned this crime, which is a flagrant violation of human rights, noting that this crime is a grave violation of international and humanitarian law that criminalizes arbitrary detention and torture.

The statement held the United Nations and its organizations responsible for their silence on the crimes committed by the Saudi regime against Yemenis, calling on international organizations and the Human Rights Council to move seriously and start investigations into all crimes of US-Saudi aggression.

In the same regard, the Shura Council strongly condemned the brutal acts that the Saudi border guards deliberately committed against Yemenis, torturing them to death.

It considered that the successive crimes of the Saudi regime against the Yemeni people reveal the extent of its dehumanization, and its flagrant violations of international and humanitarian covenants and charters.

The statement also held the United Nations and its organizations responsible for their shameful silence regarding the crimes of murder, destruction and siege against the Yemeni people by the Saudi regime, which amount to war crimes that will not be subject to statute of limitations.

On Thursday, the Republican Hospital in Sa’adah announced receiving the bodies of seven citizens who were tortured to death by the Saudi army in the Al-Raqo area of the border area.

“Security source in Sa’adah confirmed that the seven victims died after being tortured with electricity,” Almasirah correspondent reported confirming that the death toll is preliminary.