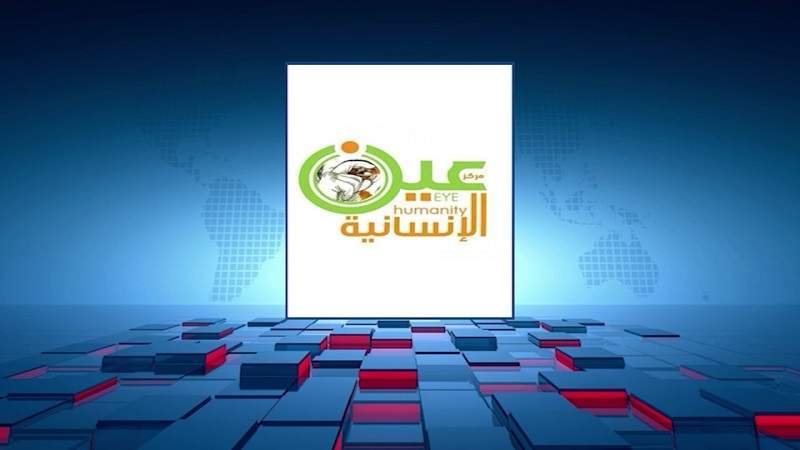 The director of the center, Ahmed Abu Hamra, added: "We have contact with all organizations regarding these crimes, but UN and international organizations do not move a finger."

He pointed out that the US-Saudi aggression committed crimes in the border areas of Sa’adah during the UN-sponsored truce, killing and injuring more than 113 people during the last period.

Earlier, the center confirmed the arrival of seven bodies of civilians to the Republican Hospital in Sa’adah, bearing signs of torture by beatings and electric shocks, and the number of victims is likely to increase.

The Center held the Saudi regime fully responsible for the crime of torturing citizens to death, explaining that the Saudi crime revealed the true face of Riyadh's Wahhabi Takfiri regime, which does not accept coexistence with others.

It added that the Saudi crime against civilians proves the image of the murderous and brutal regime to the world and refutes all the allegations of the Saudi regime about reforms.

The Center explained that the Saudi crime reveals the true face of the US, the main protector and ally of the repressive regimes, and reveals its double standards on human rights.

It said that the United Nations, the Security Council and the relevant human rights organizations should play their role in protecting human rights and condemning Saudi crimes.

04:24 Sayyed Nasrallah: Regardless of the destiny of the Iranian nuclear deal, Hezbollah will insist on the Lebanese maritime rights and borders 04:17 Sayyed Nasrallah condoles and congratulates the family of the Palestinian martyr Ibrahim Al-Nabulsi 02:13 YPC: US-Saudi aggression, violating truce, seizing fuel ship despite approved UN inspection 07:56 President Al-Mashat to US-Saudi Forces: Our missiles and drones will reach you if you insist on continuing your aggression and siege against Yemeni people 07:56 President Al-Mashat to the Saudi and Emirati regimes: Defensive weapons, Americans give you will not protect you from our strikes