US Allows some Foreign Investment in Areas Outside Govt. Control in Syria 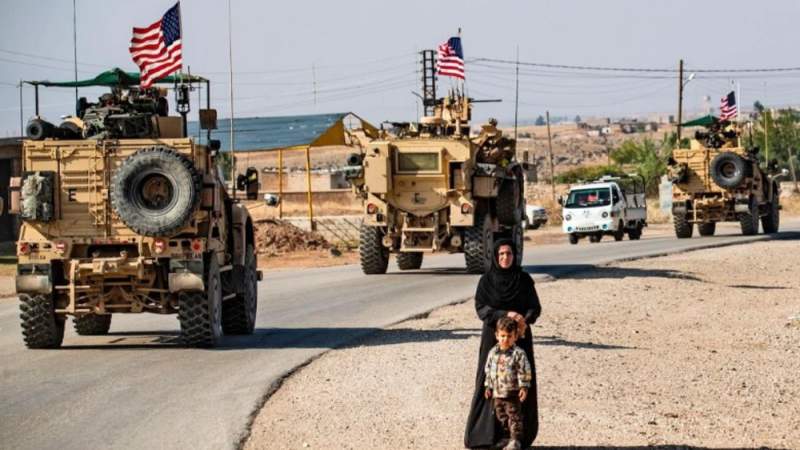 News - Middle East: Despite its tough economic sanctions against Syria, the United States has allowed some foreign investment in northern areas of the Arab country that are under the control of militants from the Kurdish-led Syrian Democratic Forces (SDF).

On Thursday, the US Treasury Department approved activities in 12 sectors including agriculture, construction, and finance, but made clear that it did not permit any transactions with the government of Syrian President Bashar al-Assad or those designated under the so-called Caesar Act.

US officials, however, stressed that the move should be seen as helpful to efforts by some countries for Syria’s return to the Arab fold. They reiterated that Washington had no intention of lifting sanctions on the Damascus government.

“Private sector investment in these areas will help reduce the likelihood of ISIS (Daesh) resurgence by combating the desperate conditions that enable the terrorist groups’ recruitment and support network,” a senior US administration official said on condition of anonymity.