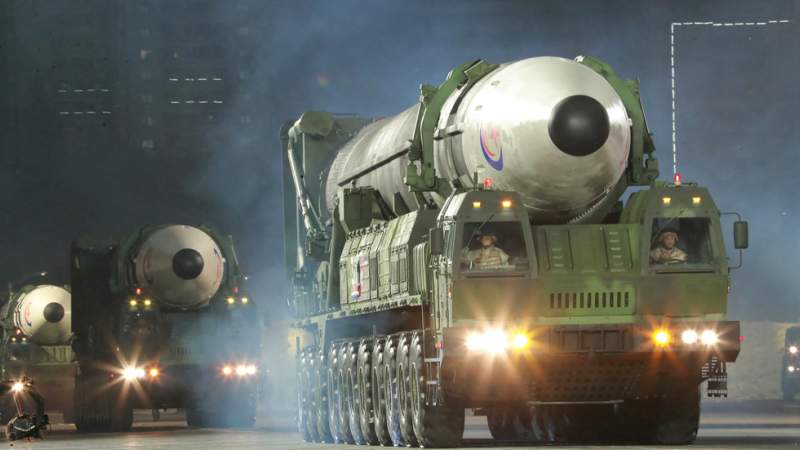 News - World: The South Korean government has claimed that North Korea is about to conduct its seventh nuclear test.

An unnamed official of the South Korean president’s office told the Yonhap news agency on Friday that before the purported plan to carry out a nuclear test, the North could test-launch ballistic missiles.

According to the presidential official, while a nuclear test in North Korea would have a short-term impact on South Korea’s economy, Seoul is set to draw up “very detailed action plans” about its northern neighbor and other regional and global issues ahead of an upcoming summit between Yoon and US President Joe Biden in Seoul on May 21.

The US also warned of a planned nuclear test by Pyongyang as early as this month.

“The United States assesses that the DPRK is preparing its Punggye-ri test site and could be ready to test there as early as this month,” US State Department deputy spokeswoman Jalina Porter said last week, using an abbreviation for North Korea’s official name.

There have been 16 missile launches by North Korea since the start of this year, while the country is under heavy international sanctions over its nuclear and ballistic missile programs.

However, China and Russia have voiced opposition to further sanctions by the United Nations Security Council against North Korea. Late last year, the two countries pushed the council to remove certain sanctions on the North in recognition of steps Pyongyang had up to that time taken to denuclearize.