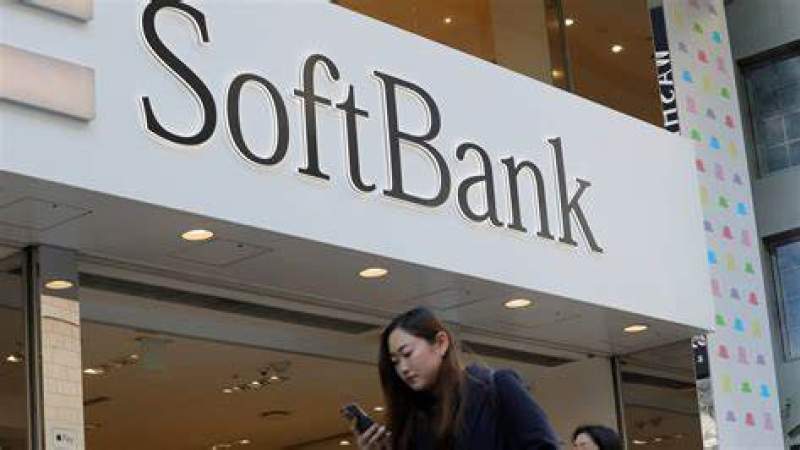 The newspaper reported that the Vision-1 fund and the Vision-2 fund recorded net losses of $ 27 billion for the full year.

It indicated that Mohammed bin Salman invested $45 billion of Saudi money in this group.

The site explained that the move came after the shares of Activision Blizzard fell significantly.

It indicated that Mohammed bin Salman owns 40 million shares in it, based on 5% of the share in return for more than 1 billion dollars.

The Public Investment Fund announced the purchase of 5% stakes in two Japanese video game companies, Capcom and Nexon, for $1 billion.

The fund increased its Saudi investments in video game companies in the past two years.

It is noteworthy that the fund, managed by the Mohammed bin Salman last Tuesday, announced a two billion dollar partnership with a subsidiary of “Ali Baba” in the technical field.

The Savvy Gaming Group, owned by the Public Investment Fund in Saudi Arabia, also announced the acquisition of two companies specializing in electronic games, for an astronomical amount.

The group stated that the $1.5 billion acquisition of ESL and FACEIT as the most important esports platforms in the world.

specialists saw that the amount that Saudi Arabia paid to acquire the two companies was large and that it was a losing bet on the future of esports.

The deal raises fears that it will turn into tools Saudi Arabia uses to whitewash its human rights record through sports.

Official statistic showed that Saudi Arabia wasted $21 billion on the video game sector during the last decade, with the encouragement of Mohammed bin Salman.