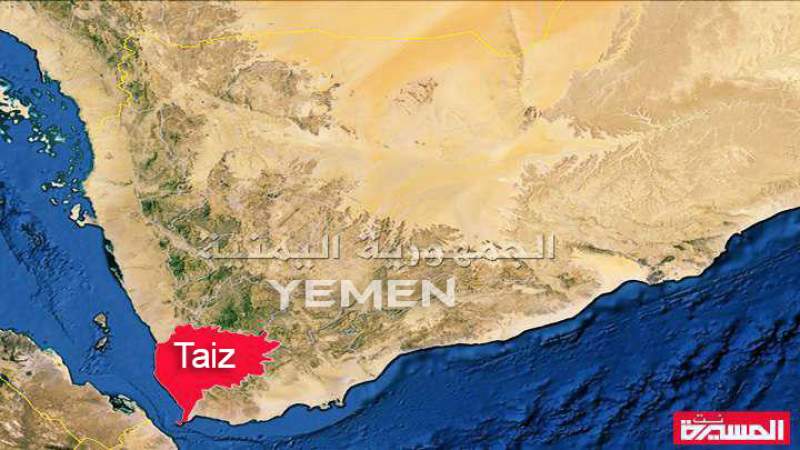 News - Yemen: ِA citizen was wounded by a bullet of Saudi-mercenary sniper in the Al-Ta'iziyah district of Taiz Governorate, Almasirah correspondent reported on Sunday.

The US-Saudi aggression and its mercenaries did not abide by the truce declared by the United Nations. They continued to carry out their attacks on Yemeni Armed Forces sites and citizens in various governorates.