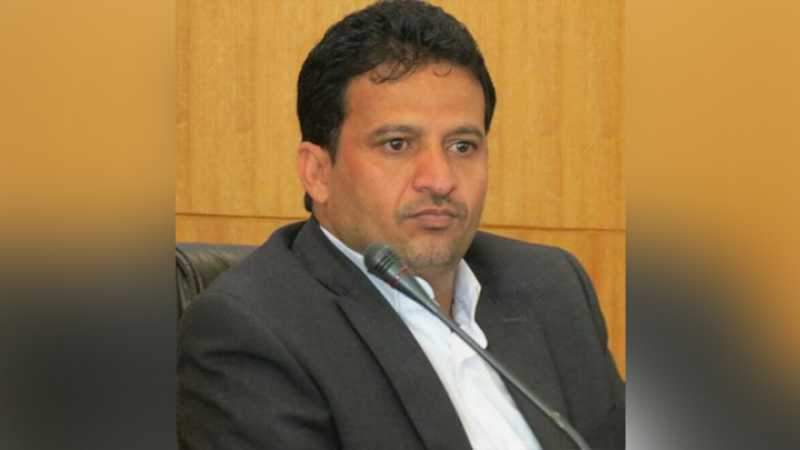 News - Yemen: Deputy Foreign Minister Hussein Al-Ezzi confirmed that two flights per day must be conducted during the remainder of the truce, expressing his hope that this will be quickly fulfilled and that there will be no return to obstructive behavior by the US-Saudi aggression.

Al-Ezzi explained that any disruption or obstruction may mean a return to war, and this is something that should not happen if the aggression is serious about the truce.

It is noteworthy that the director of Sana'a International Airport, Khaled Al-Shayef, confirmed earlier that the airport administration had asked the UN to compensate the flights that were scheduled in to flight the past weeks.

The first commercial flight took off from Sana’a International Airport Monday morning towards the Jordanian capital, Amman, after weeks of procrastination by the forces of aggression in implementing the truce, of which only 15 days remained.