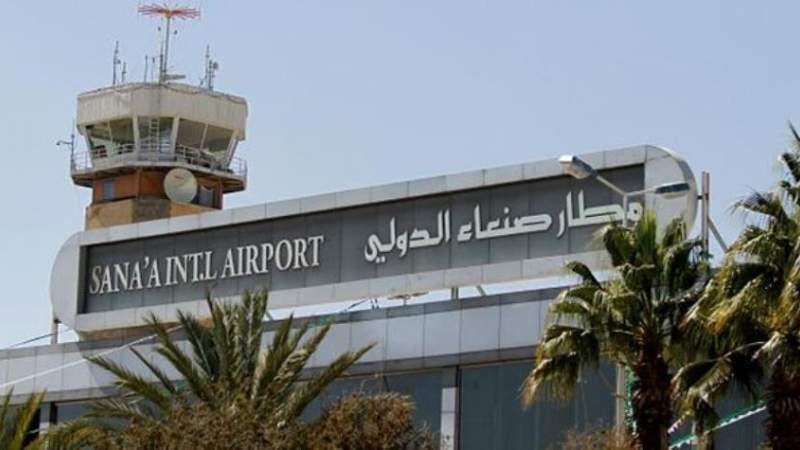 News - Yemen: The Undersecretary of the Civil Aviation and Meteorology Authority announced on Monday the reception of the first flights within the terms of the UN-sponsored truce, which came after the Saudi-led aggression obstructed the agreement, which stipulated the operation of two flights per week.

In a press statement, Raed Jabal confirmed that Sana'a International Airport is ready to receive commercial flights in accordance with international safety standards.

He called on the United Nations to continue operating commercial flights and to make up for the flights that were scheduled in the past weeks.

He pointed out that the turnout is large because of the people's need to travel through Sana'a International Airport, calling on the United Nations and the relevant authorities in the field of civil aviation and the humanitarian side to put pressure for the permanent opening of Sana'a Airport without restrictions.

The first commercial flight took off from Sana’a International Airport Monday morning towards the Jordanian capital, Amman, after weeks of procrastination by the forces of aggression in implementing the truce, of which only 15 days remained.