CATO: US Should Stop Playing Supplicant to Saudi Arabia 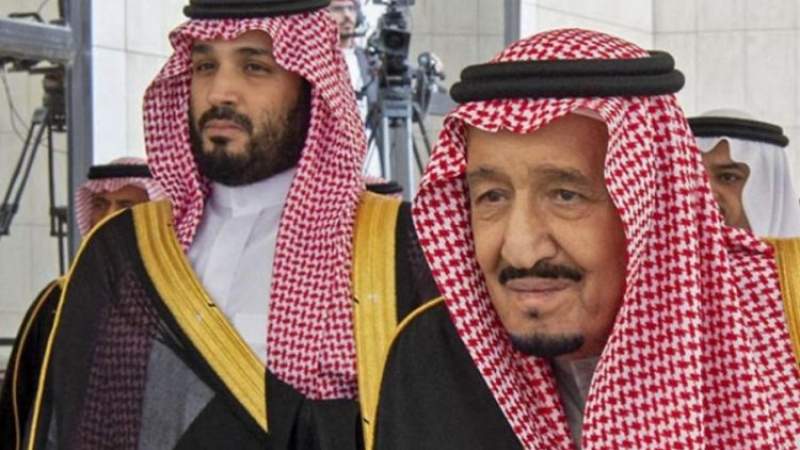 News - World: Saudi Arabia’s absolute monarchy restricts almost all political rights and civil liberties. No officials at the national level are elected. The regime relies on pervasive surveillance, the criminalization of dissent, appeals to sectarianism and ethnicity, and public spending supported by oil revenues to maintain power. Women and religious minorities face extensive discrimination in law and in practice. Working conditions for the large expatriate labor force are often exploitative.

Worst was the invasion of Yemen. To reinstate a pliable regime in its desperately poor neighbor, Riyadh and Abu Dhabi joined in a “coalition,” hiring countries dependent on their financial largesse, such as Sudan, which deployed ground forces in the conflict. Total deaths are estimated at roughly 400,000, 60 percent of them young children, who are particularly vulnerable to disease and malnutrition. Human rights group report that coalition activity, both air attacks and de facto blockade, is responsible for the vast majority of civilian deaths.

War crimes have been many. For instance, The New York Times reported: “Year after year, the bombs fell — on wedding tents, funeral halls, fishing boats and a bus, killing thousands of civilians and helping turn Yemen into the world’s worst humanitarian crisis. Weapons supplied by American companies, approved by American officials, allowed Saudi Arabia to pursue the reckless campaign.”

The administration also should announce that it is considering placing both Riyadh and Abu Dhabi on the list of state sponsors of terrorism. The designation no longer has anything to do with promoting terrorism in the normal sense of the word. Rather, it is a arbitrary label used for political purposes.