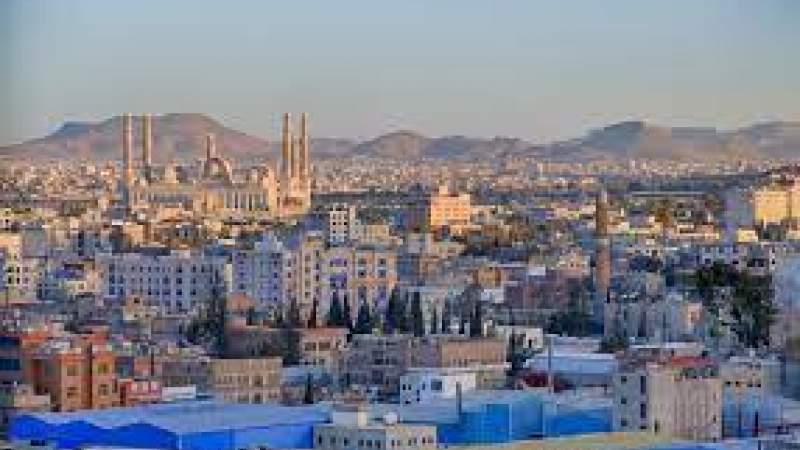 News - Yemen: The Prime Minister confirmed that the US-Saudi aggression was keen during eight years to weaken the scientific aspects in Yemen and that improvement could not reach doctors except through conferences.

The Fourth Yemeni Conference for Neurosurgery and Spine Surgery kicked off in the capital, Sana’a, on Sunday, with the participation of 50 speakers from 14 Arab and foreign countries and 1,200 Yemeni consultants.

“Today, we celebrate this scientific conference on a remarkable historic day, which is the 32nd anniversary of Unity Day, the day the Yemenis united after they were torn apart by colonialism,” Dr. Abdulaziz bin Habtoor said in his speech during the conference.

For his part, the Chairman of the Medical Council, Dr. Mujahid Ma'asar, stressed that such events are a great national achievement to break the scientific siege imposed for eight years, which deprived doctors of external participation in conferences and scientific benefit.

In turn, the Chairman of the Fourth Yemeni Conference, Dr. Majid Amer, explained that this conference is broadcast live on an international channel and aims to break the scientific siege imposed by the US-Saudi aggression.

“The Conference is characterized by academic partnership and the participation of specialists from foreign countries,” he added.

Meanwhile, Dr. Qassem Al-Asbahi, President of the Yemeni Society of Neurosurgeons, explained that the diversity of research fields in the conference constitutes an essential basis for the research that will be discussed, with the participation of 50 international and Arab speakers from 14 countries, and 1,200 Yemeni consultants.

Saudi Arabia, backed by the US and its other regional allies, launched a devastating war on Yemen in March 2015. The eight years of war has killed hundreds of thousands of people and destroyed much of the country’s infrastructure. Yemeni people are facing malnutrition and famine, which have increased risks of disease and starvation.

In light of its defeats on various frontlines and its failure to achieve any of its objectives, the US-Saudi aggression is notorious for its indiscrimination shown by its numerous attacks against densely-populated centers, including markets, hospitals, farms and schools. Moreover, it worked in imposing siege on the country.