Al-Rahwi: Saudi-led Aggression Have Been Keen to Tear Yemen Apart During Eight Years 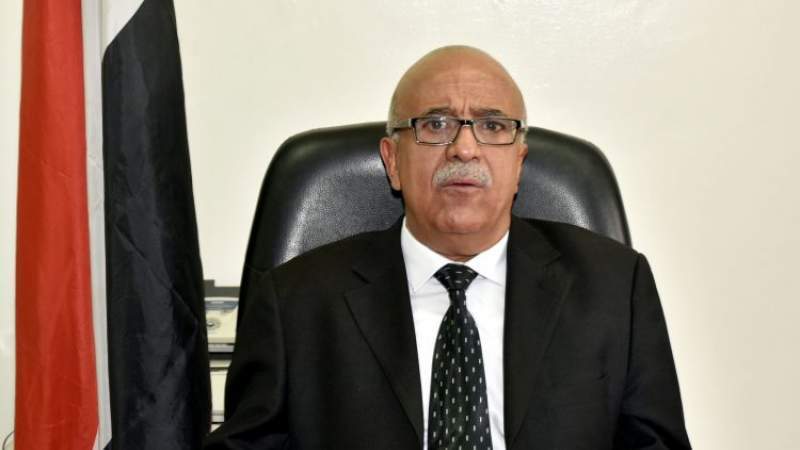 News - Yemen: The Saudi led aggression was keen to tear Yemen apart during the eight years of the aggression on Yemen, says Member of the Supreme Political Council Mohammad Al-Rahwi.

“Today we are conveying the message of our people that we are united and ready to continue defending Yemen,” Al-Rahwi said in his speech during the Fourth Yemeni Conference for Neurosurgery and Spine on Sunday.

He pointed out that the participation of 1,200 Yemeni doctors from various Yemeni governorates in this conference embodies the cohesive national fabric and the strong bond of the Yemeni body.

Saudi Arabia, backed by the US and its other regional allies, launched a devastating war on Yemen in March 2015. The eight years of war has killed hundreds of thousands of people and destroyed much of the country’s infrastructure. Yemeni people are facing malnutrition and famine, which have increased risks of disease and starvation.

In light of its defeats on various frontlines and its failure to achieve any of its objectives, the US-Saudi aggression is notorious for its indiscrimination shown by its numerous attacks against densely-populated centers, including markets, hospitals, farms and schools. Moreover, it worked in imposing siege on the country.