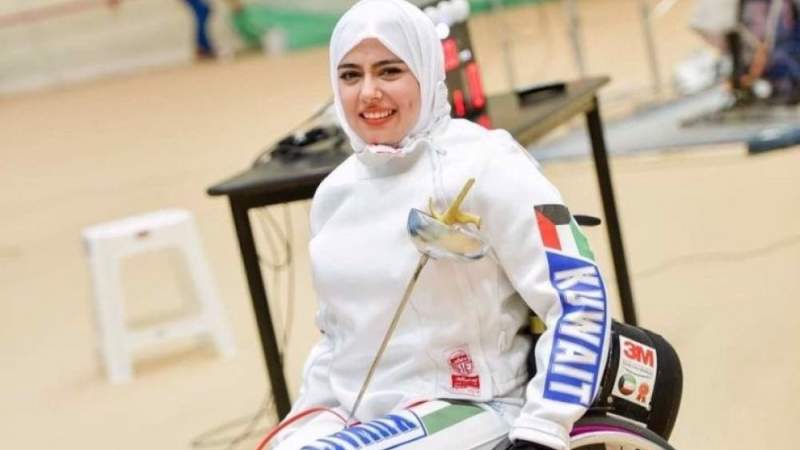 News - World: A Kuwaiti wheelchair fencer has withdrawn from the second International Wheelchair and Amputee Sports Federation (IWAS) World Cup of 2022 in Thailand over a draw that set her on course for a match-up against an Israeli opponent.

“Kuwaiti player Kholoud al-Mutairi pulled out of the International Wheelchair and Amputee Sports Federation (IWAS) World Cup in Thailand in order not to compete against a contestant from the Zionist entity,” the Kuwait Paralympic Committee wrote in a post published on its Twitter page on Sunday.

The second International Wheelchair and Amputee Sports Federation (IWAS) World Cup of 2022 kicked off in Thailand’s eastern city of Chonburi on May 19 and will wrap up on May 22.

More than 100 fencers are taking part in the tournament, which includes individual and team medals in foil, épée, and sabre, as well as a new open épée event.

The first IWAS Wheelchair Fencing World Cup of the year took place in Sao Paulo, Brazil, in April and featured a slew of new faces on the podium.

For her withdrawal, al-Mutairi was hailed on social media as a “heroine.”

This is not the first time a Kuwaiti player refuses to face an Israeli opponent.

Earlier this month, Kuwaiti chess player Bader al-Hajri snubbed an Israeli opponent at Spain’s Sunway International Chess Championship, in an act of solidarity with the Palestinian people and a blow to the occupying Tel Aviv regime’s status in the world.

The Fédération Internationale des Échecs (FIDE) master, who had secured first place at the 2015 San Sebastian chess tournament in Spain, withdrew on May 3 from the competitions to refuse to face an Israeli competitor.

On social media, Arab activists lauded al-Hajri as a champion of “rejecting Arab countries’ normalization” with the Israeli regime by refusing to face “an Israeli settler.”

The activist said they are “proud of him” while noting that the Israelis must be “mad at him.”

Fadli also withdrew from an international tournament in the Dutch capital, Amsterdam, in September 2019, after the draw placed him in a group competing with an Israeli player.

Back in May last year, Kuwait’s National Assembly unanimously approved bills that outlaw any deals or normalization of ties with the Tel Aviv regime.

On August 18, 2020, 37 Kuwaiti lawmakers called on their government to reject a normalization deal between Israel and the UAE.

Anti-Israeli sentiments run high in Kuwait. A poll conducted in 2019 by the Washington Institute for Near East Policy, an American think tank, showed that 85 percent of Kuwaitis oppose normalizing ties with Israel.