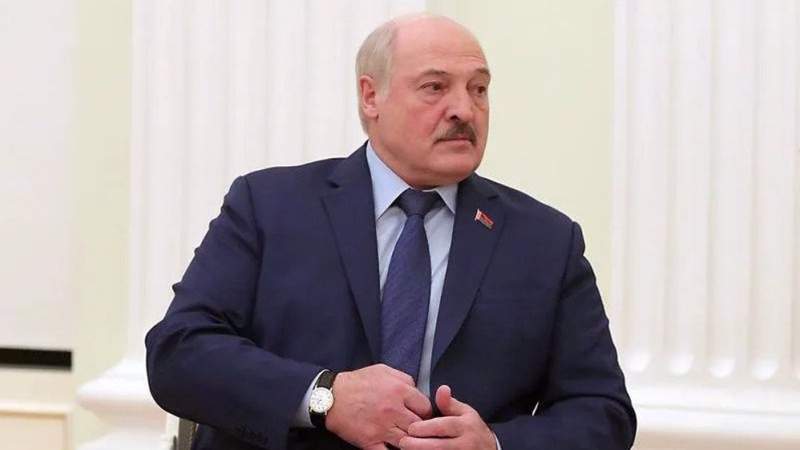 News - World: Belarusian President Alexander Lukashenko has expressed concern about what he terms the West’s intention to “dismember” Ukraine, and accused Poland of seeking to seize the Western part of the former Soviet country.

"What worries us is that they are ready, the Poles and NATO, to come out, to help take western Ukraine like it was before 1939," Lukashenko said during a televised meeting with Russian President Vladimir Putin on Monday, without offering any evidence for his assertions.

Lukashenko, a close ally of Putin, said Kiev would eventually have to ask for help in preventing the seizure of western Ukraine.

Russia has in the past accused Poland of seeking to establish control over historical Polish lands in Ukraine, a claim that Warsaw denies as disinformation.

Under a non-aggression pact signed in 1939 just before the outbreak of World War Two, Nazi Germany and the Soviet Union carved Poland up between them. Most of the territory captured by Russia is currently either in Belarus or in Ukraine.

Poland is one of Ukraine's strongest supporters, sending weapons across the border and taking in more than three million Ukrainian refugees.

Russia launched a military operation in Ukraine on February 24, after Kiev did not implement the terms of the Minsk agreements and Moscow recognized the breakaway regions of Donetsk and Luhansk.

At the time, the Russian leader said one of the goals of what he called a “special military operation” was to “de-Nazify” Ukraine.

Western countries have responded to the Russian military operation by backing Ukraine with cash and heavy weaponry while imposing unprecedented sanctions on Russian officials and entities.

Moscow has repeatedly warned that such a flow of weapons to Kiev will only prolong the conflict.

The conflict in Ukraine has killed thousands of people and displaced more than 13 million, creating the worst refugee crisis in Europe since World War II.