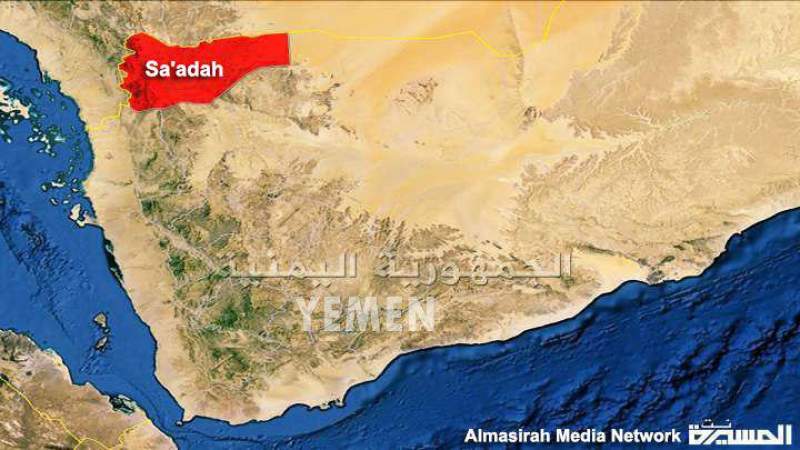 News - Yemen: A citizen succumbed to his wounds sustained as a result of the explosion of a landmine left behind by the US-Saudi aggression in Sa’adah Governorate.

Almasirah Net correspondent in Sa’adah reported on Monday that a citizen died of his wounds as a result of the explosion of a mine left behind by the aggression in Wadi Al Abu Jbara in Kitaf District.

A citizen was killed and four others were wounded, one of them seriously, last Friday, when a mine exploded from the remnants of the aggression in Wadi Al Abu Jbara in Kitaf District.