Backed by Israel, US and EU Allies Submit Anti-Iran Draft Resolution to IAEA Board of Governors 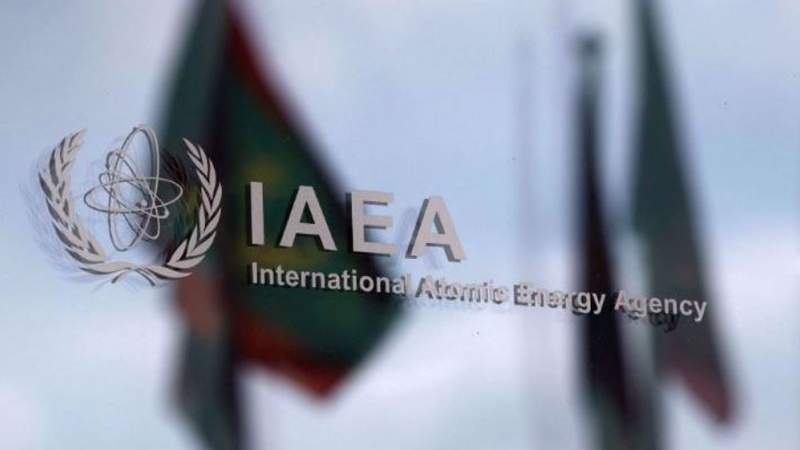 News - Middle East: The United States and the three European signatories to the 2015 nuclear deal, backed by the Israeli regime, have reportedly submitted to the International Atomic Energy Agency's Board of Governors a draft resolution censuring Iran’s nuclear program.

The United States and the EU troika -- Britain, Germany and France -- submitted the draft to the 35-nation board on Tuesday, accusing Iran of failing to offer transparent responses to the IAEA's questions over nuclear activities at three sites.

According to the draft, seen by Reuters, the board "expresses profound concern that the safeguards issues related to these three undeclared locations remain outstanding due to insufficient substantive cooperation by Iran, despite numerous interactions with the agency."

The draft resolution will be debated and put to vote at this week's quarterly meeting of the Board of Governors.

The resolution is still believed to exclude a recommendation to refer Iran’s case to the UN Security Council, a move that would significantly escalate tensions and likely sink the ongoing talks to revive the 2015 agreement.

Iranian officials have warned that the IAEA has been politically compromised, saying Tehran has fully cooperated with the agency in resolving the outstanding issues. The Foreign Ministry's spokesman, Saeed Khatibzadeh, said on Monday that Iran would respond based on what happens at the board meeting.