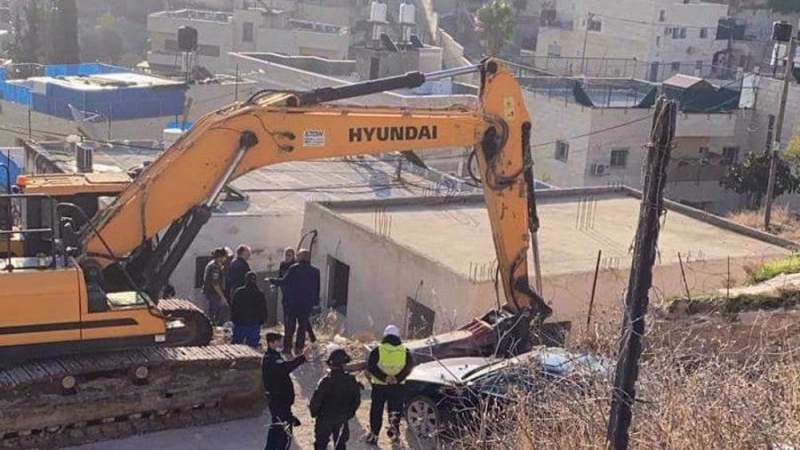 News - Middle East: A new report has revealed that Israeli forces demolished about 1,032 Palestinian homes and buildings in the occupied cities of West Bank and East al-Quds in 2021.

According to a report published by Land Research Center of the Arab Studies Society on Sunday, 361 Palestinian-owned structures were demolished during that period, displacing 1,834 Palestinians, including 954 children, the Palestinian Information Center reported.

The report also pointed out that Israeli forces have demolished 671 facilities providing various services for more than 5,455 Palestinians, including 2,600 children and 1,800 women.

It further said 93 wells that supplied water for 1,800 dunums of Palestinian agricultural land were demolished last year, in addition to 216 barns housing more than 16,400 heads of sheep.

Israel routinely demolishes Palestinian houses in the occupied West Bank and East al-Quds, claiming that the structures have been built without permits, which are almost impossible to obtain. They also sometimes order Palestinian owners to demolish their own houses or pay the costs of the demolition.