What Are the Goals of Biden's Upcoming Visit to Saudi Arabia? 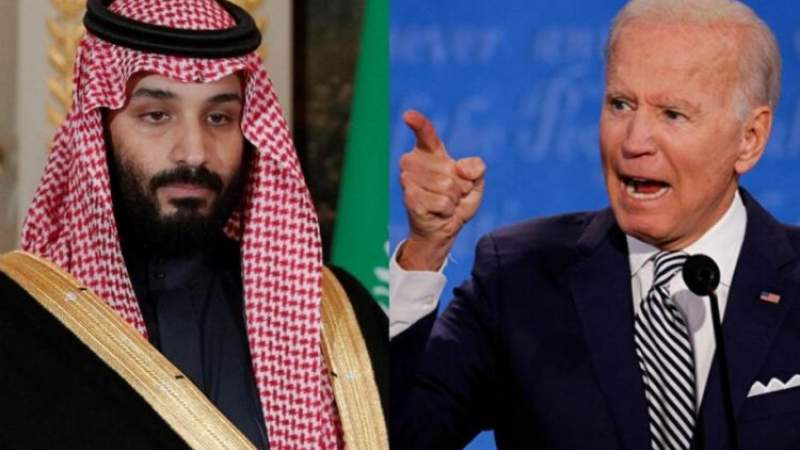 Middle East: The US President Joe Biden will visit Saudi Arabia on July 15-16 where he will meet Saudi King Salman and Crown Prince Mohammed bin Salman.

A senior US official confirmed to Reuters that Biden will meet with bin Salman as part of a trip to the Middle East, at a time when the administration is moving to support a key ally despite human rights concerns.

The official added that Biden is expected to travel to the Middle East from July 13 to 16; He will begin his visit to the occupied Palestinian territories before arriving in the western Saudi city of Jeddah, where he is expected to meet with nearly a dozen regional leaders, including the crown prince of Saudi Arabia and others, in the framework of the Gulf Cooperation Council summit.

The expected visit of the US president to Saudi Arabia contradicts Biden's attitudes towards the kingdom, which he said in his election campaign as "a pariah", due to the crown prince’s continuous violations of human rights and his involvement in the killing of journalist Jamal Khashoggi.

Media and human rights activists have expressed their dissatisfaction with the shift in the position of the US president towards Saudi Arabia and its crown prince, and demanded Biden to cancel the visit, regardless of the justifications promoted by the White House.

Last Sunday, an analysis of the American “Atlantic” magazine warned that Biden’s upcoming visit to Saudi Arabia will cost him “precious” political capital, as it angered his supporters and opponents alike.

According to observers, Biden's visit aims primarily to create a boost in Saudi-American relations, and to transfer cooperation between Tel Aviv and Riyadh to an announced state.

In 2018, Saudi Crown Prince Mohammed bin Salman had previously told Palestinian President Mahmoud Abbas that "Saudi Arabia will not adhere to the Palestinian conditions for establishing relations with Israel."

While the US administration is not ashamed of its leading of the US-Saudi aggression on Yemen, since March 2015. It has left more than 377,000 civilians dead in Yemen, and created the worst humanitarian crisis in the world, according to the United Nations.