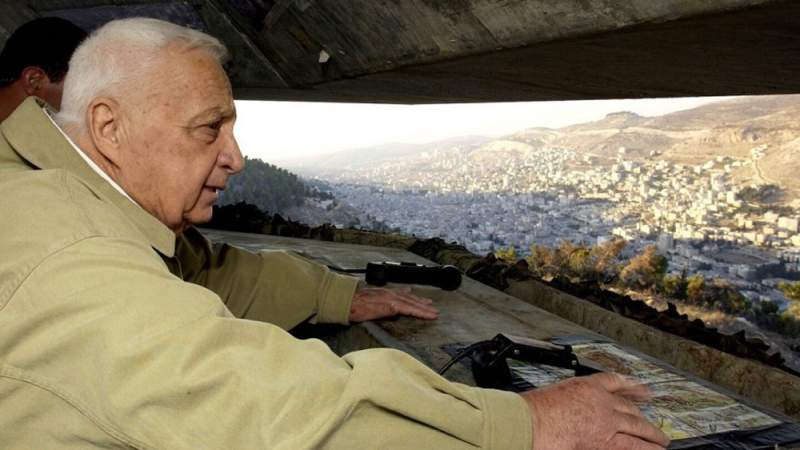 Still remembered as one of the most horrific crimes committed by the Israeli regime, the Sabra and Shatila Massacre was carried out on September 16, 1982, when Christian Phalangist militias armed by Israel stormed into the Palestinian refugee camps in the west of the Lebanese capital of Beirut and brutally killed up to 3,500 civilians, including many women and children.

On September 15, the Israeli military besieged Sabra and Shatila and had its tanks positioned to shell the camps before tasking some 1,500 Phalangist militiamen with “searching and mopping up the camps” a day later, which led to the killing of Palestinians during the next 43 hours, from 6 p.m. local time at sundown on Thursday, September 16, until 1 p.m. on Saturday, September 18.
The Israelis fired flares throughout the night to light up the killing field – thus allowing the militias to see their way through the narrow alleys of the camps.

Despite Israel’s attempts to conceal its involvement in the massacre, Sharon, the then minister for military affairs, was the key figure in the whole three-day operation, from ordering to shell Sabra and Shatila to unleashing Phalangist militiamen in the refugee camps.

A new report by Israeli newspaper Yedioth Ahronoth unveiled an account that strongly confirms the occupying regime’s involvement in the Sabra and Shatila massacre in collaboration with the Lebanese al-Kataeb militia led by Bashir Gemayel, the website of Lebanon-based Arabic-language al-Manar television network said on Saturday.

At the time, the leader of the Kataeb Party was Bashir Gemayel, the president-elect of Lebanon and the leader of the Lebanese Forces, who was assassinated on September 14 that year when an explosion rocked the Party's headquarters in the Achrafieh area of Beirut.

The Phalangists sought revenge, claiming that the Palestine Liberation Organization (PLO) was responsible for Gemayel’s assassination.