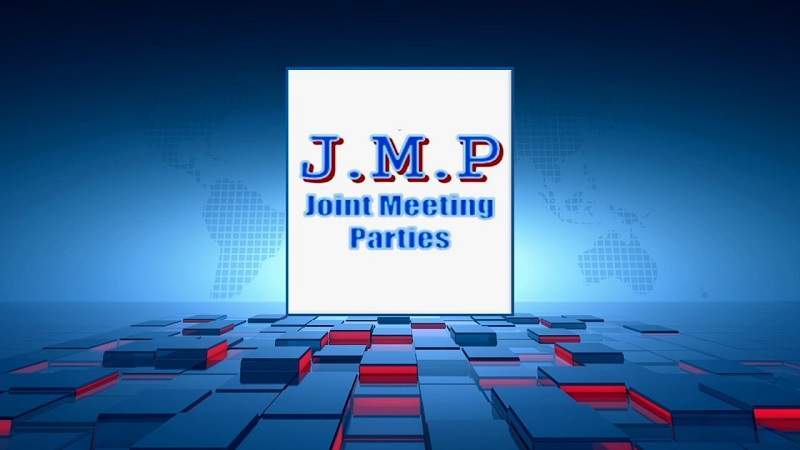 The JMP confirmed in a statement, Tuesday, that this crime indicates the degeneration and moral of the Saudi-backed government.

The statement helds the US-Saudi aggression to be fully responsible for these crimes committed by the Saudi-backed government against the Yemeni people.

Over a year ago, the Yemeni Women and Child Rights Organization, Intasaf, addressed the violations committed by the Saudi-led forces against Yemeni women, confirming that "456 women and children were raped, while 423 women were kidnapped."

In a press conference, at the headquarters of the Yemeni Ministry of Foreign Affairs in Sana'a, the organization said that "the West Coast region, which is under the control of the UAE-backed forces, witnessed 685 crimes, including 132 crimes of rape of women."

The organization called on all civil society organizations working in the human rights and media to intensify their efforts regarding what crimes are committed in the southern regions under the control of the Saudi-backed government.

However, the United Nations stands in a shameful and inhumane position in front of the violations against Yemeni women, as well as its abandonment of its responsibilities and the withdrawal of support from most vital sectors.