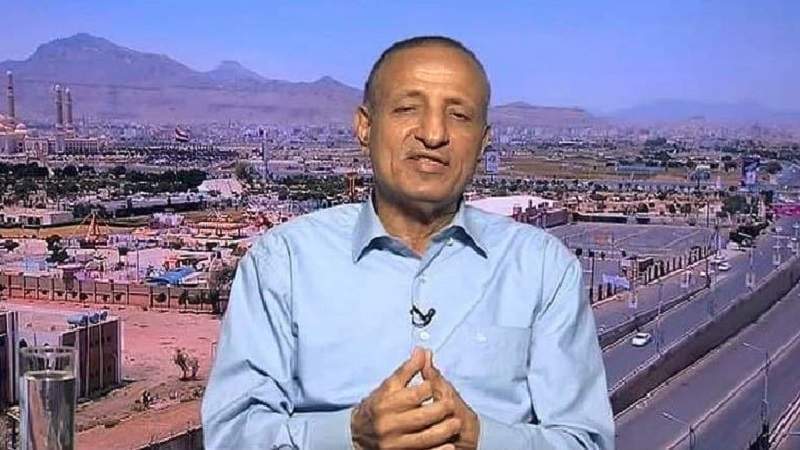 News – Yemen: The Governor of Aden Governorate, Tariq Sallam, confirmed that the Saudi-Emirati forces have abandoned their pledges to protect its current government, the Saudi-backed government, which caused a massive popular demonstrations in the street.

According to Yemeni news agency, Saba, the governor of Aden explained that the US-Saudi-Emirati coalition used criminal behaviors against the people of Aden and the occupied governorates by making Aden a focus for militias and chaos and filled cemeteries with victims of IEDs and assassinations. He pointed out that Al-Alimi will only be a tool for a failed stage of the occupation and will fall into the same quagmire, that his predecessor Hadi fell into after handing over the country with its capabilities and wealth to the occupier, helping the enemy to destroy Yemen and starve and kill the people.

Sallam pointed out that the Yemeni people are aware of the danger of the occupier's scheme, which it seeks to implement at the expense of Yemen's unity and sovereignty after eight years of aggression and occupation, in which Yemenis experienced suffering, hunger and poverty.

Governor Sallam considered the angry demonstrations and protests in Aden as a means of fighting the occupation forces, and a form of struggle that reflects the popular rejection of the presence of the occupier and its tools in Yemen.

Earlier in the day, local sources stated that Security elements of the occupation forces and aggression in Aden carried out a massive campaign of arrests against citizens in the city after protests demanding the expulsion of the "Presidential Council".

Many southern governorates are witnessing a stifling fuel crisis that has led to a power outage in these areas amid complete silence by the Saudi-backed government. It has not taken any measures that would alleviate the suffering of citizens as a result of the power outage, especially after the Saudi grant refused to supply fuel to the power plants in Aden, Lahj, Abyan, Al-Dhalea and other southern regions.