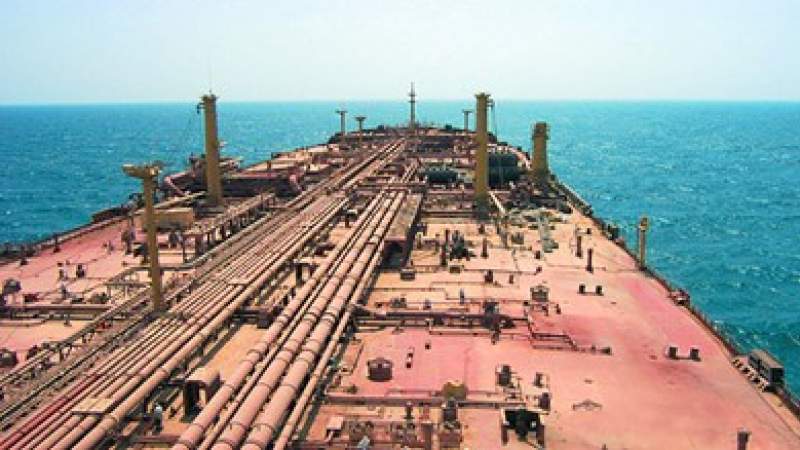 Yemen: Although over two months have passed since the United Nations announced an emergency plan at a cost of $80 million to save the oil tanker “Safer” that is floating in the waters of the Red Sea and threatened with collapse, the tanker is still waiting to start the implementation of the United Nations plan.

At a time when everyone expected the United Nations to announce the start of the process of transferring oil from aboard the tank and starting the maintenance process, the Humanitarian Coordinator in Yemen, David Grisley, appeared to declare that the lack of funding still hinders the maintenance of the dilapidated tanker.

Grisley’s statements, according to observers, confirmed that the start of the operation of the dilapidated tanker will not take place in the near future. It coincided with a new campaign launched by the United Nations on social media to collect more donations, which amounts to 20 million dollars after the organization collected 61 million dollars over the past two months, according to Grisley's statements, which means the continued threat of an environmental disaster that could occur at any moment.

UN Is Partner in the Disaster

The tanker “Safer” reached this situation because of the United Nations’ ignoring of the appeals launched by Sana’a, from December 2016 to June 2019.

In November 2021, the Supervisory Committee for the Execution of the Urgent Maintenance Agreement and the Comprehensive Evaluation of the Safer Floating Tank held a press conference in which it confirmed that the United Nations caused the failure of the maintenance procedure for the tanker Safer. The reason is due to its abandonment of the implementation of the agreement between it and Sana’a and its submission of an alternative plan that excluded 90% of the agreed maintenance work.

Eight years since the US-Saudi aggression prevented maintenance of the tanker, and the United Nations ignored the consequences of such disaster. The latter announced an emergency plan to maintain the tanker last April at a cost of 80 million dollars to save the ship.

The plan has been over for more than two months and has not been implemented to date, in light of accusations by the United Nations of exploiting the tanker Safer to earn more money, like other issues that the United Nations used in Yemen during the past eight years of war.