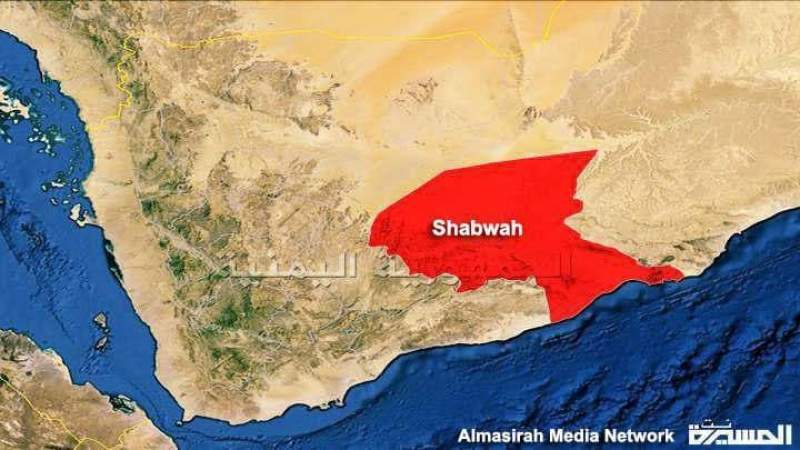 News - Yemen: 10 UAE-backed mercenaries were killed and wounded, at dawn Wednesday, at the eastern entrance of the UAE-Saudi occupied Shabwa governorate in the south of Yemen.

Media sources said that three members of the UAE-backed so-called “Shabwa Defense Forces" were killed, while five others were wounded, as a result of an armed attack at a military checkpoint at the eastern entrance to Ataq.

The occupied southern governorates are witnessing a security chaos, and an escalation of attacks and assassinations between the parties loyal to the US-Saudi-UAE aggression, in light of the spread of Takfiri groups.

The attack in Shabwa comes with the escalation of the state of popular revolution, and the outbreak of massive protests in the city of Aden, reflecting the rejection of occupying UAE-Saudi aggression.

The citizens protest against the continued deterioration of living conditions, the interruption of services, the collapse of the economy and currency, and the significant increase in fuel prices.

On Tuesday, UAE-Saudi-backed forces carried out a massive campaign of arrests against citizens in the city, following the protests that demanded the expulsion of the "UAE-Saudi Council of agents".

Aden protests came two days after the outbreak of a popular uprising in Mukalla city, the capital of Hadramout province, which spread to Shihr and Ghail Bawazir cities, calling for improving living conditions and the level of electricity and water services.

Saudi Arabia and many of its allies have been waging a war on Yemen since 2015 to restore power there to the country’s Riyadh-friendly former officials. The war and a simultaneous siege that the US-Saudi-led coalition has been enforcing on the country has killed hundreds of thousands of Yemenis.