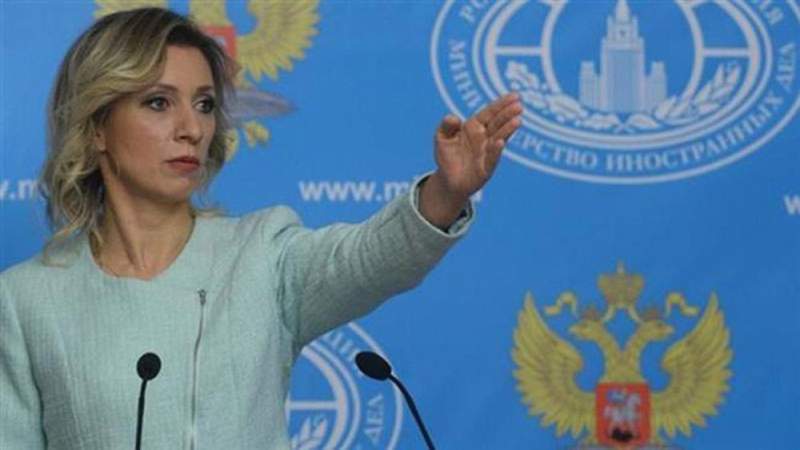 News - Middle East: Moscow says it will take countermeasures in response to Washington’s decision not to allow a Russian aircraft to pick up Russian diplomats and their families from the United States.

“The American side continues to systematically destroy bilateral relations that are already in a lamentable state,” Maria Zakharova, Russia’s Foreign Ministry spokeswoman, said in a statement on Wednesday.

In February, the United States expelled 12 diplomats from Russia’s New York-based mission to the UN, accusing the staff of engaging in espionage activities. Moscow condemned the move as hostile and a gross violation of Washington’s commitments.

In the wake of the war in Ukraine on February 24, the United States closed its airspace to all Russian aircraft.