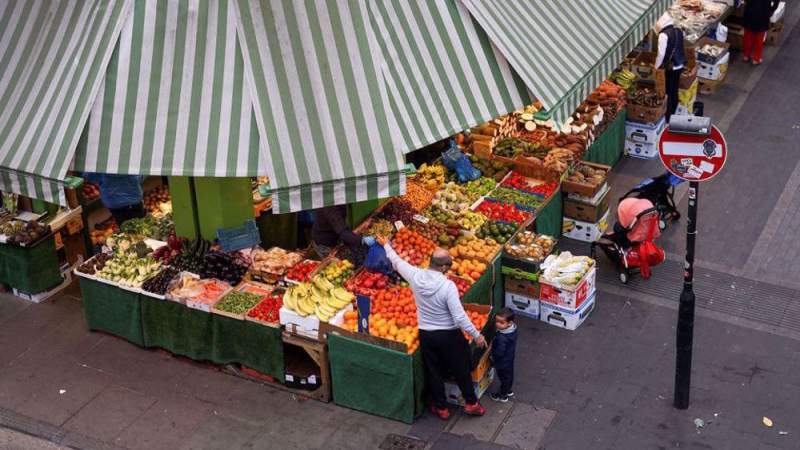 News - Middle East: The United Kingdom recorded the highest inflation in the past four decades in May with food prices pushing it up to 9.1 percent, the highest among the Group of Seven (G7) countries.

Last month, soaring food prices, particularly bread, cereal, and meat, helped drive the latest increase in the cost of living in the UK, pushing up its consumer price inflation to the four-decade high.

According to figures released by the Office for National Statistics (ONS), May’s inflation was the highest since March 1982.

Last week, the Bank of England also drew a gloomy picture for the future, warning that worse is yet to come as the current inflation was likely to remain above nine percent over the coming months before climbing to 11 percent in October when regulated household energy bills are due to soar again.

The UK’s sterling, which has been one the weakest currencies against the US dollar this year, fell below $1.22, down 0.6 percent on the day, before later recovering.

Many investors believe that the UK is at risk of both persistently high inflation and recession, reflecting its large imported energy bill and ongoing Brexit-related friction which can further damage trade relations with the European Union.

According to the think tank on Wednesday, the cost of living for households has been compounded by Brexit, which had made the UK’s economy a more closed one, with harmful