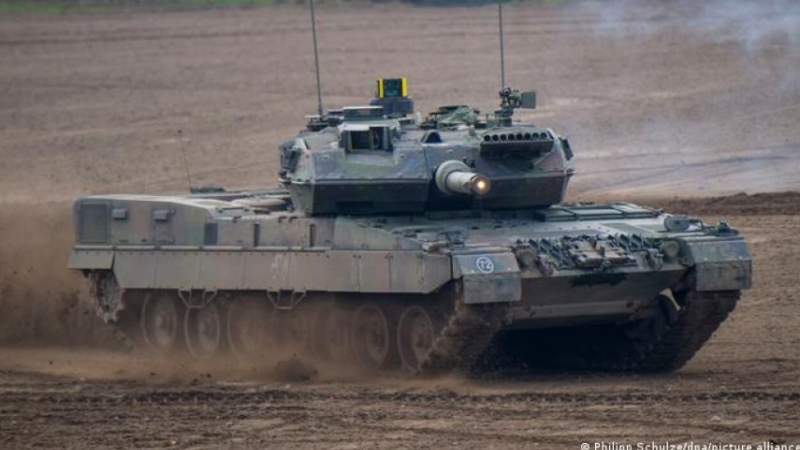 News - World: Germany plans to make a new decision this month on how to proceed with an arms embargo on Saudi Arabia.

The current coalition government did not allow any arms shipment to Saudi Arabia in the first six months of its tenure.

According to a response from the German Economy Ministry to a request for a briefing from the Left Party parliamentarian, Sevim Dagdelen, the rules on arms exports to Saudi Arabia, in force since 2018, will continue until June 30.

In the response of the Undersecretary of the Ministry of Economy, Udo Philipp, he stated that an additional extension is currently being studied. According to Philipp’s data, the current coalition government, consisting of the Social Democratic Party, the Green Party and the Free Democratic Party, did not allow the export of any arms shipment to Saudi Arabia in the first six months of its tenure. .

The former German government under the leadership of Chancellor Angela Merkel decided to freeze the supply of arms to Saudi Arabia in November 2018, and extended this decision several times.

The decision to freeze was due to Saudi Arabia's involvement in the Yemen war, which led to the worst humanitarian crisis in the world.

German Economy Minister Dagdalen called on the ruling coalition to continue not to export any weapons to Saudi Arabia.

"The government should be more consistent than former Chancellor Angela Merkel and effectively halt all arms exports to Saudi Arabia, including the export of German components for combat aircraft, which are produced with European partners and supplied to the beheading dictatorship in Riyadh," she said.