UK Proceeds with Changes to Brexit Deal despite EU Opposition 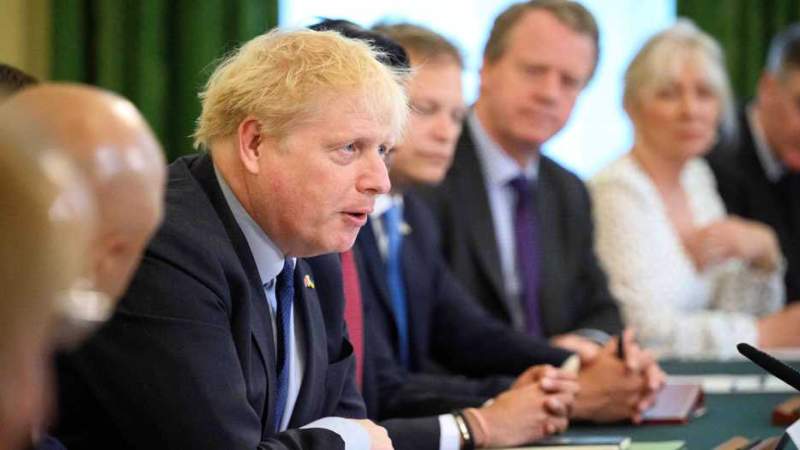 The legislation, which would unilaterally replace parts of the post-Brexit deal that was agreed in 2020 by Britain and the EU, is due to be proposed to parliament by 10 Downing Street on Monday.

It will be sent to the parliament's lower house for a so-called second reading of the legislation.

Last month, Britain had warned the EU that it would not shy away from taking legal action to resolve post-Brexit trade tensions between the two sides.

Foreign minister Liz Truss explained that the Brexit deal remained in place, however, London's priority was to protect a 1998 peace deal that Ireland, the United States, and other countries have said could be put at risk by replacing parts of the Northern Ireland Protocol.

"This legislation will fix the problems the Protocol has created, ensuring that goods can flow freely within the UK while avoiding a hard border and safeguarding the EU Single Market," Truss said in a statement on Sunday.

"A negotiated solution has been and remains our preference, but the EU continues to rule out changing the Protocol itself, even though it is patently causing serious problems in Northern Ireland, which therefore means we are obliged to act."

Earlier, reports said the UK government planned to trigger Article 16 of the Brexit deal to pull out.

The Telegraph recently newspaper reported that Truss had put on hold any plans to trigger Article 16 because of the Ukraine crisis.

Article 16 of the Brexit deal allows either side to unilaterally decide to stop implementing parts of the Northern Ireland protocol if there are substantial practical problems or trade diversions.

Britain now plans to stop some checks on goods moving to Northern Ireland from the rest of the United Kingdom and it is challenging the role played by the EU's European Court of Justice.

The European Commission has launched legal proceedings against the plan, potentially leading to a trade war.

The Times reported that a source had said while it was not an "ideal" time to provoke a major diplomatic row with the EU, Johnson was prepared to do it and was more hardline on the issue than Truss.

EU officials say Johnson is trying to regain support among lawmakers in his Conservative Party after he narrowly won a confidence vote earlier this month.

Johnson has claimed that the purpose of Brexit was to regain control of Britain’s economy and its borders.

Meanwhile, Brexit has led to an acute shortage of labor in Britain, prompting asylum-seekers to cross into the UK from France across the English Channel in record numbers.

Johnson's solution to this has been to forcefully transfer the asylum-seekers to the East African nation of Rwanda.

The EU's court also condemned the move, ordering against the transfer of asylum-seekers to Rwanda.

Meanwhile, to most Brits, the benefits of Brexit remain unclear.