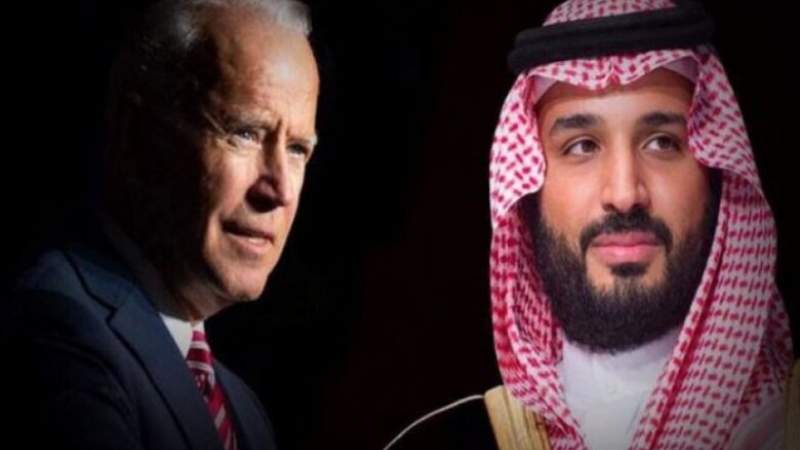 Middle East: After declaring, on more than one occasion, that he would make Saudi Arabia a "pariah", and his refusal to call the Saudi Crown Prince, Mohammed bin Salman, for his involvement in the murder of Saudi journalist Jamal Khashoggi, US President Joe Biden decided to visit Saudi Arabia next July.

The killing of Khashoggi in a horrific way was not the only reason for the US ”Democratic” administration to ignore the Saudi crown prince, this administration sees that the way bin Salman manages Saudi Arabia, politically and economically cost the US as it negatively affected the stability of the supply of Saudi oil to the West.

As Minister of Defense, and only two months after his father, King Salman, ascended the throne, he launched an aggression against Yemen, which is still continuing today, the aggression resulted in one of the worst humanitarian crises in the world, causing the deaths of hundreds of thousands of people, and pushing millions to famine, according to United Nations reports.

And he began his reign, by imprisoning dozens of Saudi female activists, dozens of princes and senior officials in cases of corruption or disloyalty, and also imprisoned dozens of clerics, and chased out opponents all over the world, and tightened his grip on all the state.

One of the most important figures imprisoned was his cousin and former crown prince Muhammad bin Nayef, as well as his uncle Ahmed bin Abdulaziz Al Saud, which angered the US, because of his relation with the American security services, especially after the American press revealed that he was subjected to torture affecting his health until he is unable to walk.

Today, after a year and a half, it seems that the US President Biden will forgive bin Salman, visiting Saudi Arabia, in exchange for raising oil production and normalization with "Israel", and forming an "Arab-Israeli" alliance to confront Iran.

Bin Salman had previously obtained ‘forgiveness’ from French President Emmanuel Macron, British Prime Minister Boris Johnson, and Turkish President Recep Tayyip Erdogan, during their visits to him. However, they did not break his isolation, and did not cleanse him of his sins. What he would get from Biden , who is looking for cheap oil to confront Russia, and worrying to death for the security of "Israel", may help him break his isolation and cleanse him of his sins. All that Bin Salman needs today is a picture with Biden.

However, the US and “Israeli enemy” are trying to mobilize all Arab resources to confront Iran, in order to protect “Israel” exclusively, through the establishment of an “Arab-Israeli NATO”, will this anti-Arab and anti-Muslim scheme really be achieved, or Will it be forgotten, as the notorious “Deal of the Century”?