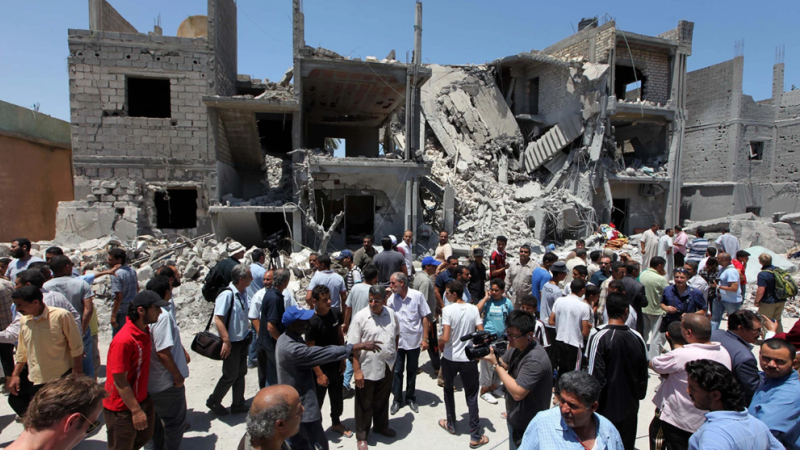 He made the remarks on Friday while addressing students and teachers at the Belarusian State University, in response to recent statements by a number of NATO members’ officials.

“Recently, a representative of the White House once again reiterated that Russia should not be afraid of NATO and that no one should be afraid of it at all, because NATO is a defensive alliance. But it is already ridiculous to hear adults say such obvious nonsense. I would say, it is simply disgraceful,” Russia’s TASS quoted Lavrov as saying.

“Who are they defending themselves from then?” he asked rhetorically, adding, “When someone pushes forward, establishes control of territories, and deploys armed forces and military infrastructure there, it is not exactly what is called defense. It’s just the opposite.”

The remarks come as the 2022 NATO Summit in Madrid wrapped up on Thursday with the bloc’s decision to strengthen its forces along the eastern flank while also officially inviting Sweden and Finland, which share borders with Russia, to join the alliance.