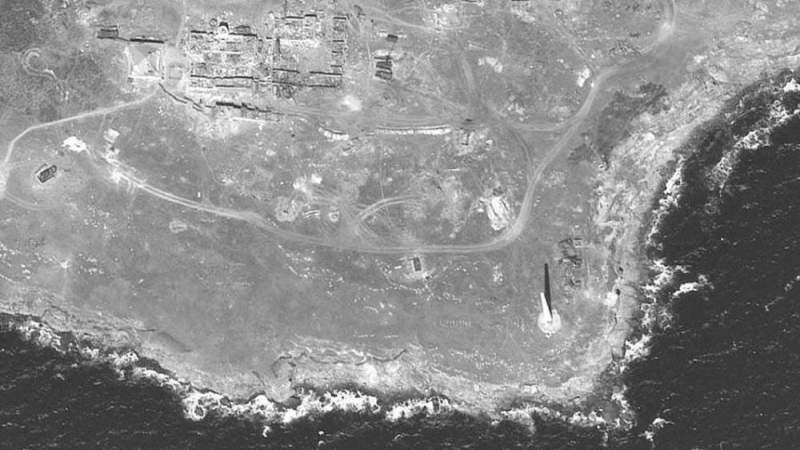 News - World: At least 19 people have been killed and dozens wounded in missile strikes in Ukraine’s Odessa region following the withdrawal of Russian forces from the area and the US-led military alliance's threat of full-scale war against Moscow.

Hours after the NATO summit concluded on Thursday, Western news outlets reported missile strikes on an apartment building and recreation center in Snake Island, off the coast of the southern region of Odessa, a strategic flashpoint that is home to Ukraine's historic port city of the same name.

The nine-story apartment building in the city’s Bilgorod-Dnistrovsky district was partially destroyed.

Local officials blamed Russia, saying the missiles were fired by aircraft flying in from the Black Sea, but Russia denied striking the building.

The development came just after NATO leaders wrapped up a summit in Madrid, where US President Joe Biden declared yet another major shipment of weapons to Ukraine, worth $800 million.

Last week Biden administration officials vowed that the US and its European allies were preparing for a protracted war in Ukraine even at the risk of “global recession and mounting hunger”.