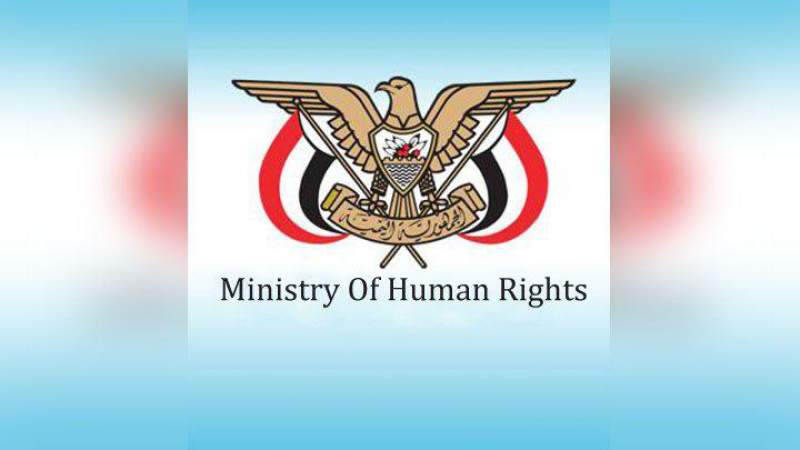 In a statement issued, on Monday, the ministry denounced the continued aggressive actions and repeated crimes by the Saudi army guards against civilians in the border districts.

The statement held the US-Saudi aggression responsible for all the killings committed by their forces against citizens, denouncing the silence of the UN regarding the violations against the Yemeni people.

The ministry also condemned the destruction of an ancient mosque in Al-Khokha district, in Hodeidah governorate by US-Saudi aggression's mercenaries.

The statement clarified that the aggression is implementing its agenda to destroy the landmarks of Yemeni civilization under the cover of the humanitarian truce that they blew up, not only through daily violations, but also by destroying mosques, shrines, archaeological, historical and Islamic monuments alike.

The Ministry called on UNESCO and all relevant international organizations to work to deter aggression and prevent the targeting of archaeological sites.
It is not the only destroyed mosque that the aggression has targeted in the past eight years. In a document released last month, a rights group has published the number of killed and injured by the US-Saudi aggression and number of destroyed mosques in the past 2600 days.