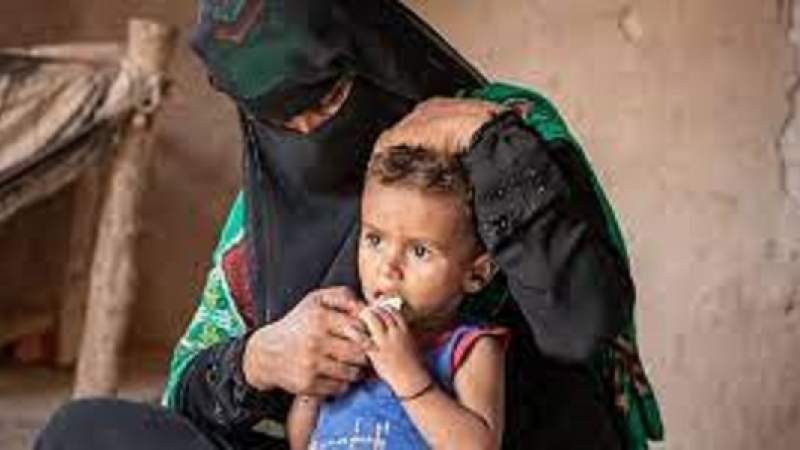 Yemen: The US-Saudi aggression did not deal with the UN-sponsored truce seriously and adhere to all its provisions, but rather dealt with it as an opportunity to catch a breath and to arrange their mercenaries on the frontlines, waiting for upcoming confrontations.

That is why it cannot be built upon for any political dialogue and sought to solve the Yemeni problem, which has exhausted everyone and left its bad impact on the lives of all Yemenis. As diseases are not solved by palliative injections but by diagnosing the causes and coming up with practical and realistic results.
Therefore, the truce here should not turn into a political and media maneuver, but rather it should be dealt with as a noble and humanitarian goal without politicization.
The head of the National Delegation, Mohammad Abdulsalam, confirmed that saying “the truce agreement is clear and announced, and what has been implemented is minimum."
"There is some commitment with regard to large-scale operations, but spy and fighter drones did not stop, and carried out a number of raids," he explained.
He added that "artillery shelling, especially on the borders, is still continuing, and sniping operations by the US-Saudi aggression have resulted in casualties, noting that the bombing of warplanes and reconnaissance is big breach of truce."
"32 civilian flights were supposed to be carried out from Sana'a Int. but only 18 of them were carried out, and they will not exceed 20 during the remaining period of the truce," Abdulsalam said.
He pointed out that only one flight departed from Cairo Airport to Sana'a Int. Airport, stressing that this is also a major violation of the truce, revealing the refusal of the US-Saudi aggression to bring fuel for planes to Sana'a and schedule flights.
He stated that it was agreed that 36 ships would enter the port of Hodeidah, but only 24 ships entered, only three of them were in custody, and some ships were delayed for 21 days.
The aggression wasted a month and a half at the start of the truce without any trip to and from Sana’a International Airport and did not deal seriously with flights to Egypt, which confirms that it has another purpose from the “humanitarian” truce.
It is now time to look carefully at any glimmer of hope that stops the war and puts an end to its tragedies and to search for a solution that leads to the establishment of security and peace in all parts of the country, which has suffered for 8 years.
Source YPA translated by Almasirah English website
#US_Saudi_Aggression #UN-Sponsored Truce 22-07-26