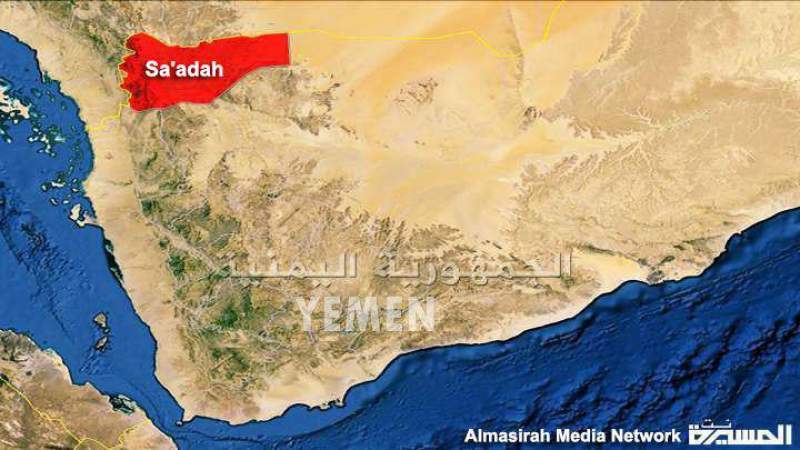 News - Yemen: A woman was killed in an explosion of a mine remnant of the US-Saudi aggression in Al-Zahir District, Sa’adah Governorate.

Wednesday, A child was killed and four others were injured in an explosion of a mine of the US-Saudi aggression remnants in the same district.