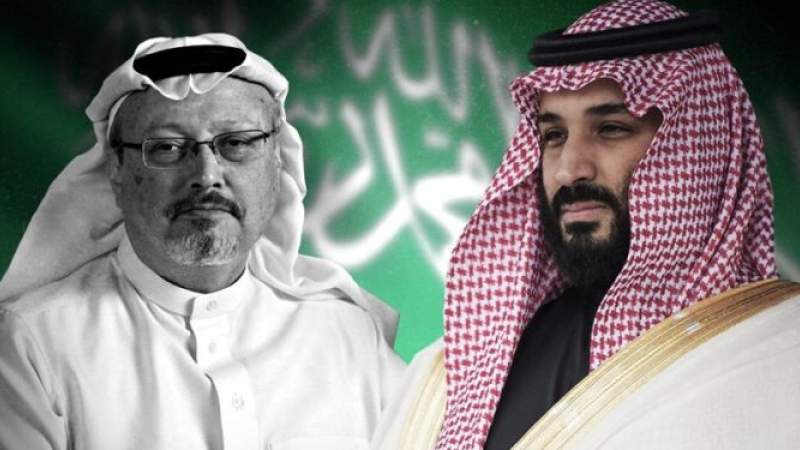 News - Middle East: The French newspaper “La Croix” published a report in which it spoke about the first official trip to Europe for the Crown Prince of Saudi Arabia, Mohammed bin Salman, since the assassination of Saudi journalist Jamal Khashoggi.

That trip is a continuation of Emmanuel Macron's visit to Jeddah in early December, which had already broken the diplomatic isolation imposed on the Saudi leader. “Since the war in Ukraine, Western countries have not stopped focusing on this oil-supplier country" The French newspaper said in a report published by the writer, Julie Konan.

"After Emmanuel Macron and Boris Johnson, Joe Biden was the last Western guest received last week in Jeddah in particular in an effort to get a boost from the world's largest crude oil exporter and lower prices" It added.

The writer Julie Konan pointed out that the French president had already indicated during his visit to Saudi Arabia the importance of maintaining bilateral relations with the Kingdom after the previous obstacles.

The arrival of Mohammed bin Salman in Paris confirms, and perhaps this is its most important significance, the desire of Gulf leaders to make France a privileged partner with whom they work to reshape the emerging international relations in the East.

The writer spoke about the place of human rights in this visit, where she stated that in December, Emmanuel Macron presented himself as a demanding partner in this regard, but during the visit of Joe Biden, Mohammed bin Salman hinted that he considers the killing of Jamal Khashoggi a closed case.

“This visit represents a continuation of the general warmth of Western attitudes toward Saudi Arabia and Mohammed bin Salman and is not a new element,” said Emma Soubry, a visiting scholar at the Institute for Middle Eastern Social Studies at George Washington University.

One month after Khashoggi’s disappearance in 2018, the Central Intelligence Agency concluded that Saudi Crown Prince Mohammed bin Salman had ordered the journalist’s assassination. Khashoggi, who had written critical articles about Mohammed, disappeared in October 2018 after going to the Saudi consulate in Istanbul to pick up documents that he needed for his planned marriage to Hatice Cengiz, a Turkish woman. His body has never been found.

“The killing of Jamal Khashoggi was reprehensible,” it read. “Everyone agrees on that, including Greg, as he has said as such previously on many occasions. Greg also knows that golf is a force for good around the world and can help make inroads toward positive change. That is why he is so excited about LIV and that was the point he was making.”