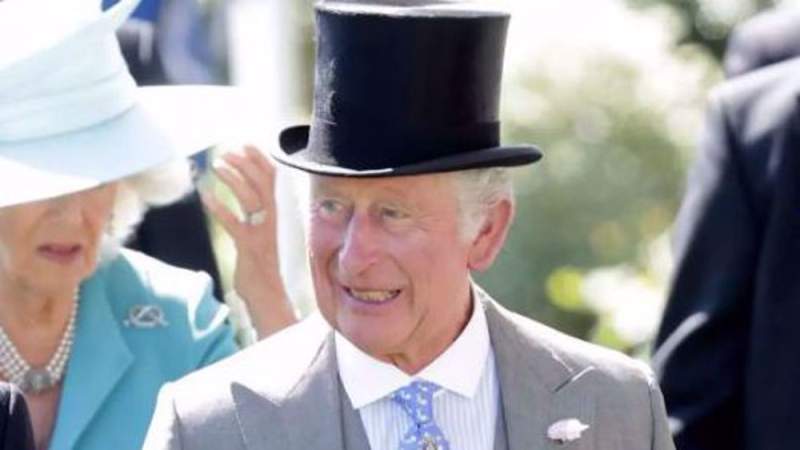 Charles, who is the longest-serving heir apparent to the throne in British history, personally secured the 1 million pound donation for his charity from the bin Laden family in 2013, the newspaper added.

The decision to accept the donation money from the terrorist's half brothers, Bakr and Shafiq, was made despite objections from his advisors.

They had told the Prince of Wales that if word about the donation leaked out, it would cause a national outrage and damage to the British crown's reputation, the paper reported.

“The fact that a member of the highest level of the British establishment was choosing to broker deals with a name and a family that not only rang alarm bells, but abject horror around the world . . . why would you do this? What good reason is there to do this?” a source told the paper.

Charles, 73, agreed to the donation to the Prince of Wales Charitable Fund (PWCF) when he met with Bakr at Clarence House in London in 2013.

Ian Cheshire, chairman of PWCF, said the donation was agreed by the five trustees at the time.

British police in February launched an investigation into another of Charles's charitable foundations over claims of a cash-for-honors scandal involving a Saudi businessman.