Political Council, Government Will Not Accept Any Truce Unless it Meets Interests of Citizens 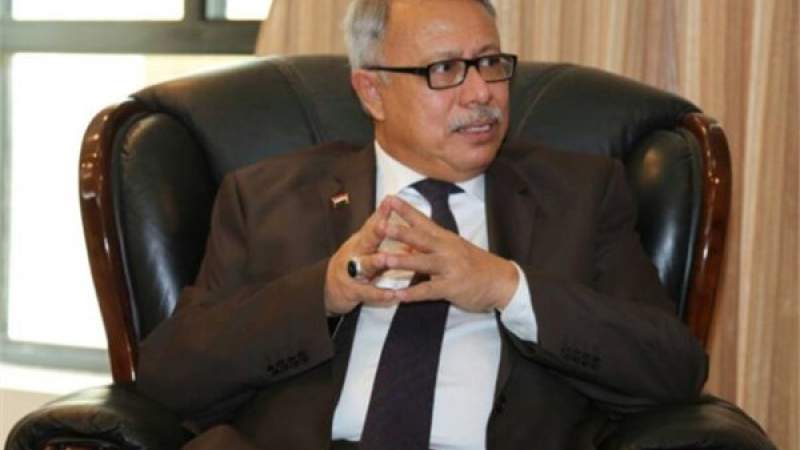 News - Yemen: The Prime Minister of National Salvation Government, Abdul Aziz bin Habtoor, affirmed that the Supreme Political Council and the government will not accept any truce if it is not linked to a tangible achievement other than what happened during the past months.

Bin Habtoor explained, Sunday, that providing state employees salaries that have been suspended for seven years and opening Sana'a Airport to more than one travel destination are key to any agreement on a future truce.

"We agreed to the truce within the framework of the gradual lifting of the siege," he said, "If the truce is not linked to achieving direct interests of the citizens, we have no need for it," he added.