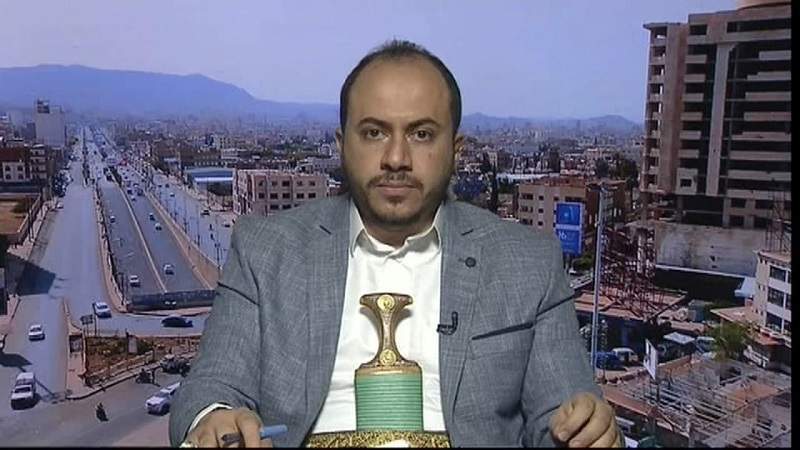 News - Yemen: The spokesman for the Yemen's Petroleum Company (YPC), Issam Al-Mutawakel, confirmed that what was looted from crude oil revenues last month is sufficient to pay 3 salaries to the Yemeni people.

In a statement to Almasirah, Al-Mutawakel stated that there is no serious international move to make the revenues of oil derivatives for the benefit of the Yemeni people. He pointed out that there is a systematic looting of Yemeni crude oil carrying these operations by Emirati marine tankers of coalition of aggression.

The YPC spokesman said, "The United Nations knows that the crude oil revenues are sufficient to pay the salaries of the Yemeni people, but it is trying to falsify the truth." He added, "During the truce period, we did not see any serious UN action, as all fuel tankers that entered incurred delay fines due to detention." He stressed that fuel tankers should have reached the port of Hodeidah smoothly during the truce without incurring any fines.

The spokesman pointed out that 29 of the 36 ships that should have entered the port of Hodeidah arrived during the truce, and incurred $5 million in fines.

Earlier, Al-Mutawakel confirmed that the piracy of fuel tankers during the truce period cost Yemen $5 million, and 5 ships are still being detained off Jizan.

He pointed out that due to fluctuations in global stock exchange prices, fines for impounded fuel ships increased from $20,000 per day to $35,000.

However, in light of UN silence, the Saudi-led aggression was still obstructing flights to the Sana'a International Airport in Yemen’s capital and detaining fuel ships that were headed to the country. The fires of the aggression side did not subside along the fronts, on the borders and inside, including shelling, reconnaissance, development and crawl.
In early June, the United Nations announced that Yemen’s National Salvation Government and the US-Saudi coalition have agreed to renew the two-month truce after days of negotiations and promises to fulfill the terms of the agreement.
The UN envoy noted that the truce was extended under the same terms as the previous one.