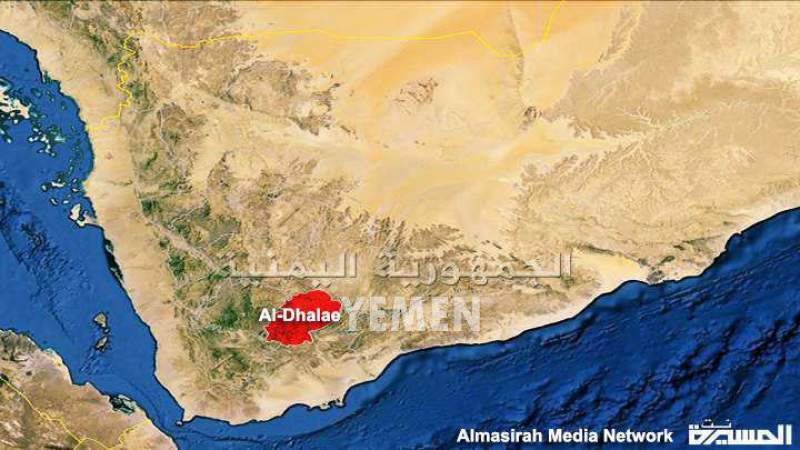 News - Yemen: A child was killed and another was injured, with US-Saudi aggression's targeting of civilians' houses by spy drones on Al-Hasha district of Al-Dhale'e governorate.

A UN-brokered truce for the first time came into effect on 2 April, and for an initial two months.  It was renewed for another two months in June.