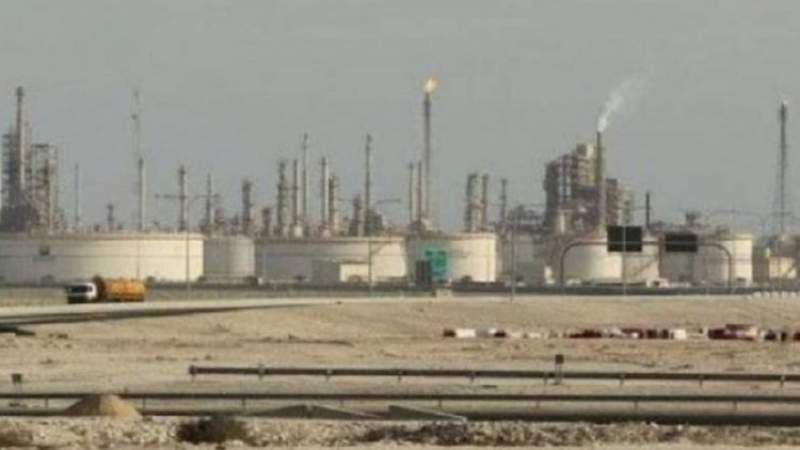 News - Yemen: During the four months of the UN-brokered truce and the extension that took place between April 2 and August 2, the pro-aggression government looted Yemeni crude oil and domestic gas revenues, the equivalent of the salaries of state employees for seven months.