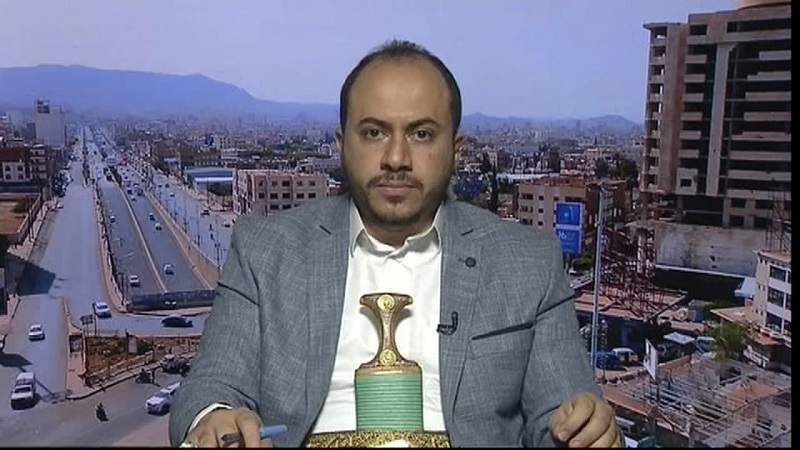 News - Yemen: Yemen Petroleum Company confirmed that the gasoline ship "Sea Hart", which was seized today by the US-Saudi aggression, obtained all the UN permits and was inspected in Djibouti.

The spokesman for the company, Issam Al-Mutawakel said to Almasirah that, "We had hoped that the United Nations would prevent the continuation of piracy by the aggression, but this did not happen."

"We do not want UN calls to allow the flow of fuel ships to the port of Hodeidah, but we want it to take action," he added.

Al-Mutawakel indicated that there is no clear reason for the continued detention of fuel ships, which the Yemeni people bear the costs of delaying.

Earlier, the company announced that the US-Saudi aggression seized a gasoline ship Sea Hart, in a new violation of the UN-Sponsored truce on its first day of extension.

Al-Mutawakel indicated that the number of ships currently detained by the aggression is two fuel ships.