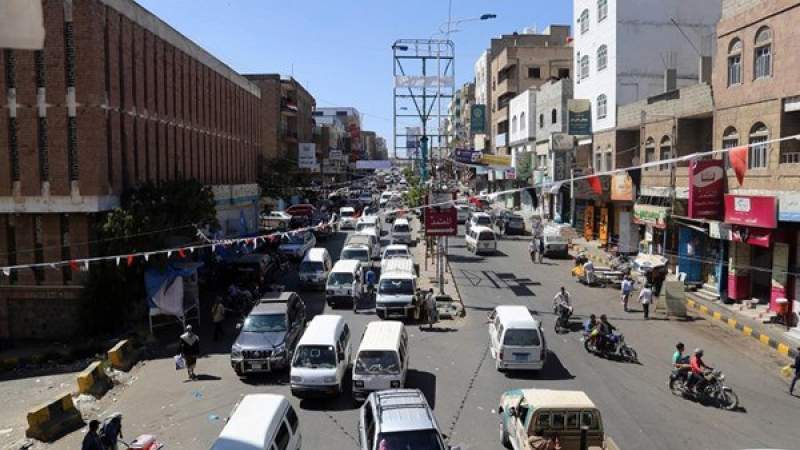 News - Yemen: Taiz Governor, Salah Bagash, met, Thursday, with the military advisor to the UN envoy to Yemen, General Anthony Hayward, and his accompanying team. In the meeting, the Governor pointed out the importance of the visit of the military advisor to see the suffering of the people in the governorate, especially humanitarian, health and educational.

He touched on the efforts made to alleviate the suffering of citizens, especially with regard to opening close and safe roads for the movement of citizens in implementation of the leadership and Supreme Political Council.

Bagash pointed out that the revolutionary leadership and the Supreme Political Council directed more than six initiatives to open the roads, but they were rejected by Saudi-backed party.

For his part, the UN military advisor stressed the importance of finding common ground to build trust, remove barriers, and involve civil society to reach solutions to issues and work to reunite Yemen.

Since the entry into effect of the UN truce on the second of last April, dozens of civilians have been killed and injured in Taiz by the fires of the Saudi-mercenaries.

Taiz governorate has been suffering from a suffocating military siege for seven years, amid the intransigence of the forces of aggression to open roads, despite the unilateral initiatives made by Sana’a.

In early June, the National Salvation Government announced the implementation of a unilateral initiative, to raise the earthen barriers in preparation for the opening of a road inside the city of Taiz.

Negotiations of opening roads in Jordan are without outcomes after a 2-round discussion. The National Committee says that the talks do not go beyond limited roads in Taiz.

The Chairman of National Military Committee Yahya Abdullah Al-Razami has called on the representatives of the United Nations to go with the Committee to Taiz Governorate and examine the reality to prove the seriousness of the National side to know the party obstructing the opening of humanitarian outlets.

He has confirmed that the Saudi-backed government is trying to make the issue of roads a subject for political and propaganda exploitation and rejects practical initiatives that would contribute to alleviating the suffering of citizens in Taiz and the other governorates.