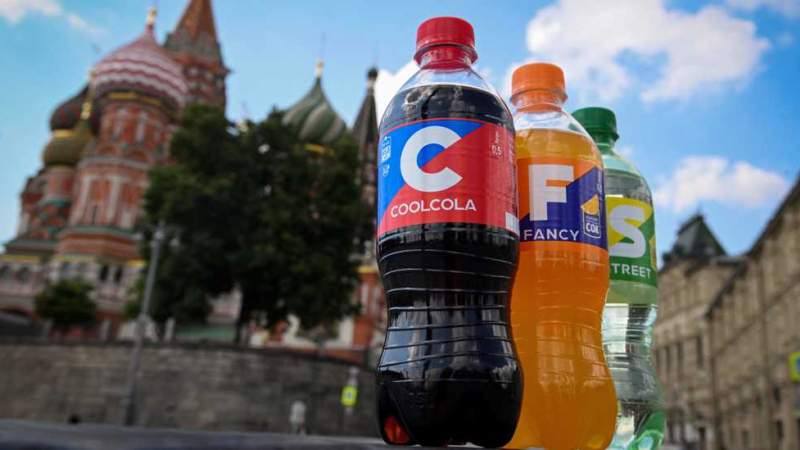 News - World: US-led efforts to isolate Russia have failed, according to a Bloomberg report.

The US-led drive to isolate Russia through sanctions has not succeeded, as half the countries in the Group of Twenty (G-20) leading global economies refused to sign on, Bloomberg reported on Friday as cited by RT.

Leading Western countries are surprised by the lack of support for the effort to isolate Russia, Bloomberg reported.

The US, the UK, the EU, and their allies Australia, Canada, Japan, and South Korea supported the boycott while Argentina, Brazil, China, India, Indonesia, Mexico, Saudi Arabia, South Africa, and Turkey did not go along.

Meanwhile, China and South Africa openly criticized the boycott citing their opposition to the US-led efforts to boycott Russia.

Russian forces launched a special operation in late February in the eastern Ukraine Donbas region to defend and liberate the pro-Russia “people who for eight years were suffering persecution and genocide by the Kiev regime.”

In response to the Russian military operation, the West imposed sweeping sanctions on Moscow which in turn led to food crises in other countries with lesser resources.

In this regard, the United Nation warned that the continued food disruption would hurt African and other developing states, creating an “unprecedented global hunger crisis.”

A recent Russia-Ukraine deal brokered by the UN and Turkey allowed a grain ship to leave Ukraine’s Black Sea port of Odessa.

It was the first shipment of Ukrainian grain to leave Ukraine since Russia launched its military campaign in Donbas.

The grain carrying cargo ship Razoni anchored at the edge of the Bosphorus Strait on Tuesday.