American Analyst: China Will Not Go To War over Taiwan 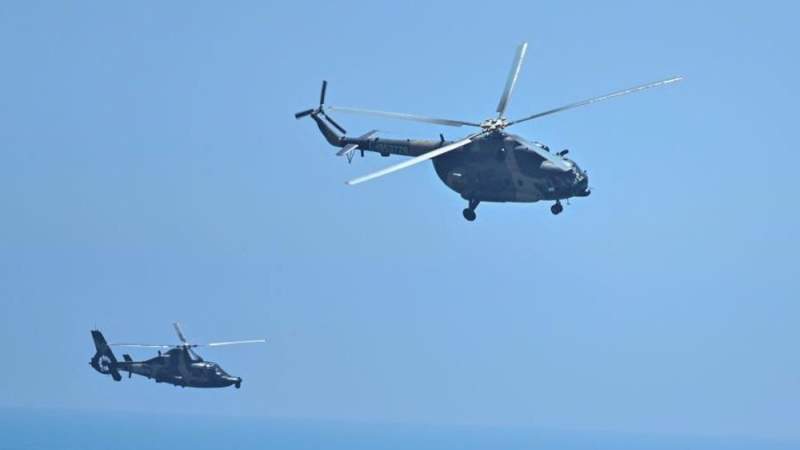 News - World: Despite America's irresponsible and provocative actions resulting in an international crisis over Chinese Taipei, China will not launch a war in the region, according to an American international relations specialist.

"China will not go to war over Taiwan at this point, and probably not anytime during the decade either," Sourabh Gupta, a senior Asia-Pacific international relations policy specialist in Washington DC, said in an interview with Press TV on Friday.

Gupta made the remarks amid China's largest-ever military exercises around Chinese Taipei in response to US House Speaker Nancy Pelosi's widely criticized visit to the self-ruled island.

"China will not go to war over Taiwan at this point, and probably not anytime during the decade either," Gupta insisted. "The invasion and unification of Taiwan with the mainland is a militarily challenging endeavor, and there is no need to be rushed into a hasty timeline."

Beijing "may be able to work out a political Modus Vivendi that ensures stability across the Taiwan Strait for an extended period of time," Gupta said. "I do not anticipate a Fourth Taiwan Strait crisis as a result of the Pelosi visit in the weeks and months ahead."

"The United States government has, of course, been deeply irresponsible in terms of fomenting this crisis," Gupta added.

"But the fact of the matter is that the White House remains disappointed and annoyed by the Pelosi visit," according to Gupta's analysis.

Gupta said many US politicians, Pelosi included, favor a hardliner approach in regard to China.

However, "the Biden administration does not fall into this category currently, despite some of the loose statements of President [Joe] Biden himself," according to Gupta's assessment.