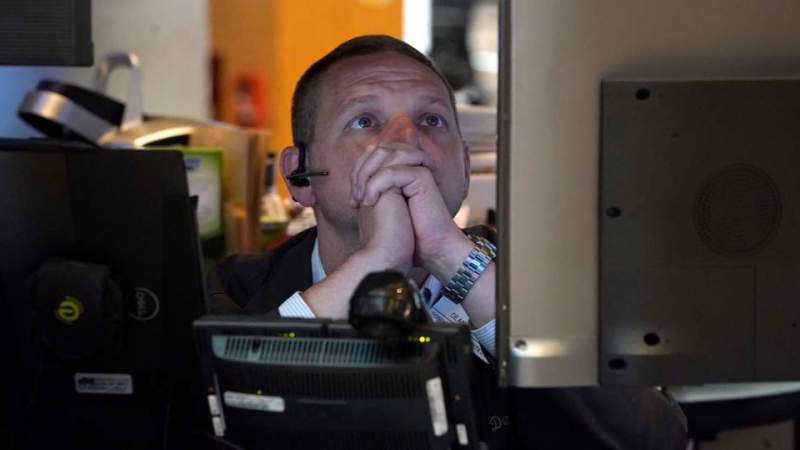 The US economy added 528,000 jobs in July, far above expectations, while the unemployment rate dipped to the pre-pandemic low of 3.5 percent, Labor Department data showed.

But while strong hiring is an unmistakable indicator of economic robustness, investors interpreted the report as likely to lead to more big moves by the Fed after the US central bank enacted two straight 75 basis point interest rate increases.

Equity market strength since the Fed's July 27 meeting has been partly based on expectations that the US central bank could "pivot" to a more moderate stance.

"The key takeaway from the report is that it squashes the friendly notion that the Fed can turn friendly with its monetary policy decisions sooner rather than later," said Briefing.com analyst Patrick O'Hare.

Among individual companies, Warner Brothers Discovery plunged more than 15 percent after reporting a $3.4 billion loss, much of it due to merger-related costs.