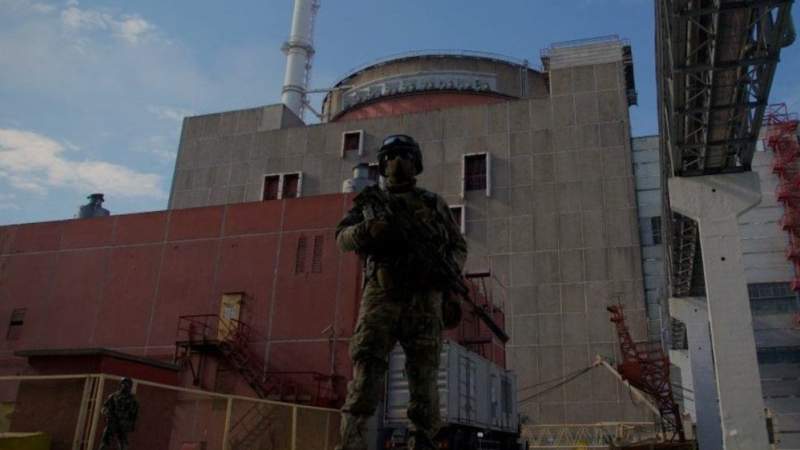 News - World: Russia has reprimanded the Ukrainian regime for “nuclear terrorism,” saying the Ukrainian army has carried out artillery attacks against a nuclear power plant located in southeastern Ukraine.

"Ukrainian armed units carried out three artillery strikes on the territory of the Zaporizhzhia nuclear power plant and the city of Energodar," the Russian defense ministry said in a statement.

"We are urging international organizations to condemn the criminal actions of the Zelensky regime, which is carrying out acts of nuclear terrorism," it added.

Earlier in the day, shells hit a high-voltage power line at the Zaporizhzhia plant, which is Europe’s largest, prompting operators to disconnect a reactor despite no radioactive leak being detected.

According to the ministry’s statement, the generating capacity of one unit at the plant had been reduced and power supply to another cut as a result of the attacks. In addition, the nearby city of Enerhodar had power and water supplies problems, the ministry added.

The plant was captured by Russian forces in early March during the early stages of a Russian special military operation in the ex-Soviet republic.

Ukraine has been the subject of the Russian operation since February 24. Russia says the operation is aimed at “demilitarizing” the eastern Ukrainian region of Donbas.

Back in 2014, Donetsk and its neighboring Luhansk region—which together form the Donbas—declared themselves independent republics, refusing to recognize Ukraine’s Western-backed government. The declaration of independence was ensued by a conflict between the region’s pro-Russian forces and the Ukrainian military.

Ordering the operation, Russian President Vladimir Putin said the mission was aimed at “defending people who for eight years were suffering persecution and genocide by the Kiev regime.”