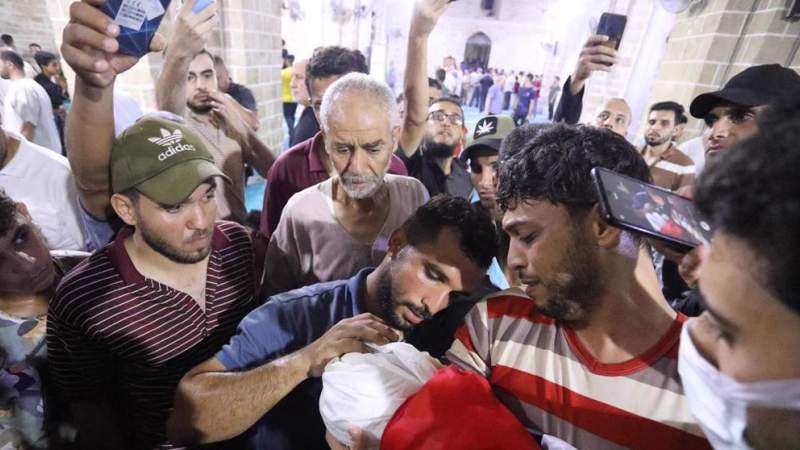 News - Middle East: An international refugee charity has called on all parties to urgently cease hostilities in the besieged Gaza Strip and work towards an immediate ceasefire to protect civilians affected by the fighting.

The Norwegian Refugee Council (NRC) made the remark in a statement on Sunday, following Israel’s attack on the impoverished coastal enclave which began two days ago, Palestine’s official Wafa news agency reported.

“Every single escalation of violence in Gaza comes at the cost of ordinary people, who pay the highest price for military actions. We urge all parties to protect civilians by all means, put an end to hostilities, and work towards an immediate ceasefire,” NRC’s Middle East Regional Director Carsten Hansen said.

“Innocent children and families have been caught up in the vicious circle of violence for as long as they can remember. Many in Gaza are still recovering — both psychologically and physically — from last year’s eleven-day crisis,” he added.