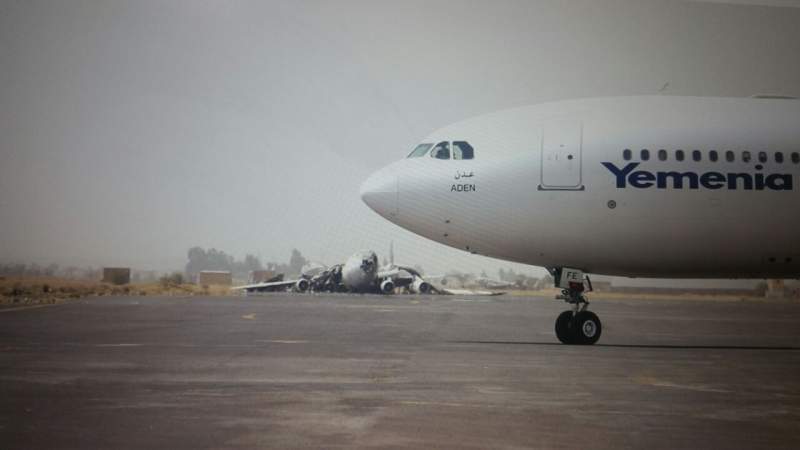 Yemen:   With the renewal of the UN-sponsored truce, some opinions and articles appeared criticizing and opposing the extension of the truce without having data, experience, and knowledge about history.

Accordingly, we will assume that critics of extending the truce are asking why we say that following the leader of the revolution, Sayyed Abdulmalik, is the wise position that we must adhere to and be assured of.

There is something more important to fight the battle as it should and in a state of steadfastness and readiness - that the followers do not know and it is not necessary at all that the leader has to explain for them and this is what had happened in Taloot story.

In the Qur’anic culture we are ordered to hand over to the leader, not to set ourselves up as geniuses and clever politicians. We know the interest and the beneficiary of the truce. Of course, the Yemeni people benefited from the lifting of the siege, even it was partially, that took place in building what is necessary for steadfastness.

So, do those who raise the slogan of “No Interest in Truce” want to choose options that might destroy the Yemeni people, crush them and humiliate them? Effective options do not take this character until our leader sees them as well. This does not represent a solution or interest for the Yemeni people at all.

The public opinion must be aware of the ideology of following the leadership even if it sees a disagreement with the decision and directive of Sayyed Abdul-Malik al-Houthi to go towards renewing the truce.

Talking that the US-Saudi aggression is a spoil in such a circumstance of international changes and the urgent need for energy security and international corridors, and therefore the conditions are favorable for imposing a better agreement, this matter was learned by the leadership.