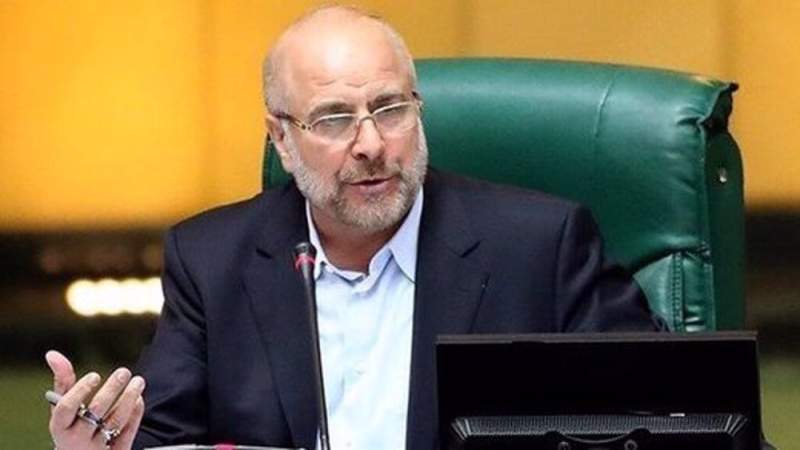 Qalibaf made the remarks on Wednesday during a telephone call with the Palestinian Islamic Jihad Secretary General Ziad al-Nakhala.

He hailed the Gaza-based resistance group as one of the “most effective” resistance movements fighting the apartheid Israeli regime.

The remarks came after the movement rained hundreds of rockets in response to the Israeli regime’s unprovoked and indiscriminate aggression that killed dozens of civilians and assassination two of the Islamic Jihad commanders.

The counterattack forced the Israeli regime to seek a truce with the movement, on the condition of releasing two of the resistance group's prisoners.

Iran's parliament speaker expressed condolences with Nakhala over the martyrdom of the group’s commanders while commending it for its victory in the face of the occupying regime.

“The Islamic Republic has stood by the Palestinian nation and the Palestinian Islamic resistance under all circumstances and with all its might,” the top parliamentarian asserted.