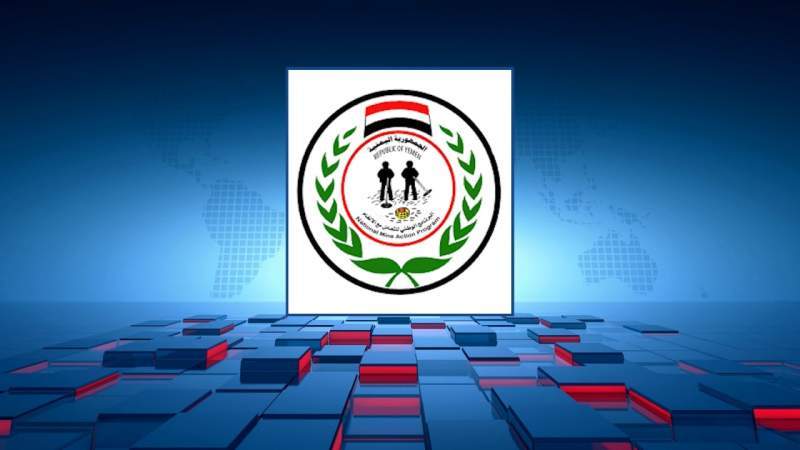 News - Yemen: A citizen was injured Thursday by cluster bomb explosion of the US-Saudi aggression remnants, east of Sanaa governorate.

Earlier on Monday, a child was killed and two others were injured by a mine explosion of US-Saudi remnants in the At-Tuhayta district, Hodeidah governorate.

Last month, The Executive Center for Mine Action confirmed the arrival of a UN memorandum to the center, confirming that the US-Saudi aggression is preventing the entry of mine detectors.

The head of the center, Brigadier Ali Safra told Almasirah that the number of victims of mines and cluster bombs since the beginning of the truce is 255, including 84 children.

He pointed out that the cluster bombs dropped by the US-Saudi warplanes are scattered in civilian facilities, and this has raised the number of victims, holding the United Nations responsible for the continued casualties due to the remnants of the aggression, including mines and cluster bombs.